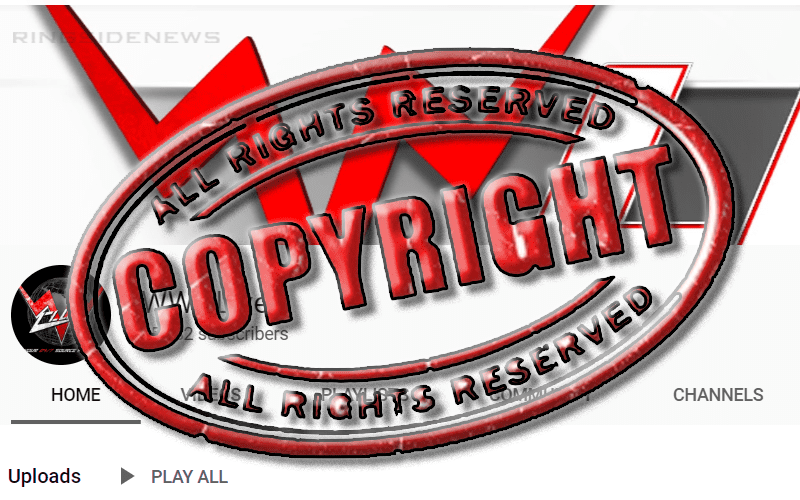 WWE aired EVOLVE’s 10th Anniversary special on Saturday night. Since the event debuted on WWE Network, it will live there forever.

That seemed all well and good and WWE was reportedly very happy with the special. However, when EVOLVE went to put up clips from the event they had a very unpleasant surprise.

EVOLVE received a takedown notice from YouTube on behalf of WWE. It was taken back quickly, but there was a time when EVOLVE thought they weren’t going to be allowed to air clips from their own 10th Anniversary special on YouTube.

It should be noted that sometimes YouTube does this automatically, but it is still very interesting how WWE is on top of things so quickly nowadays.