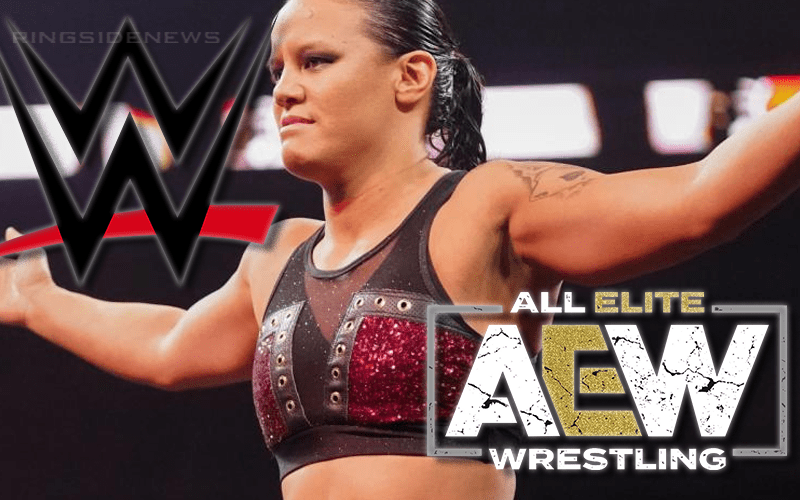 AEW’s Fight For The Fallen was a long night of great pro wrestling, but it did run over four hours. Therefore, the closing needed to be wrapped up rather quickly.

During their closing remarks, Cody Rhodes said that nobody can counter program what they’re doing. This was taking a direct shot at WWE’s convenient planning of events such as airing the EVOLVE 131 event on the same night as Fight For The Fallen.

Shayna Baszler tweeted out something rather interesting when she sent out a seemingly unprovoked tweet that implied WWE isn’t taking a shot at WWE. Because for there to be a counter then there needs to be a shot taken in the first place.

Fights are won by the fighter that is 3 steps ahead.

Related: WWE ppv’s are planned well in ADVANCE of when they are announced.

Also related: definition of “counter” = an action given AFTER one is received

This seems to fit in line with WWE’s new narrative where they will simply continue to not acknowledge AEW. If they are asked about them then they are no competition because to admit that they are competition would give them a rub.

Perhaps this ambiguous tweet isn’t about AEW or Cody Rhodes’ announcement at Fight For The Fallen at all, but the timing has us certainly wondering if there are connections.