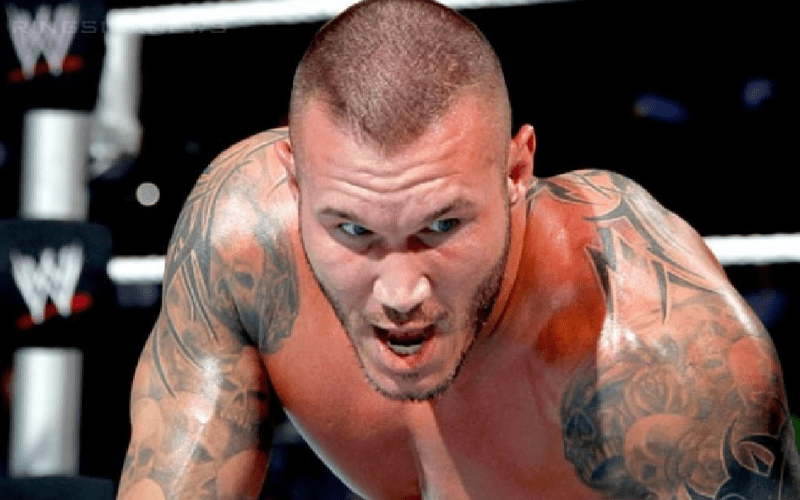 Randy Orton’s neck has become something that fans have been worrying about a little bit after it was revealed that he jammed his neck during a match with Aleister Black a couple of weeks ago. Now The Viper is apparently back to action, but there could be a chance that he’s not 100% just yet.

The Wrestling Observer Newsletter noted that Randy Orton was actually told “a few years back” that he needed neck surgery and would be out of action for a year. Obviously, he didn’t do it at the time because a second opinion said he didn’t need surgery.

A few years back his doctor told him he would need neck surgery which would have kept him out of action for a year, but later got a second opinion from another doctor who said he didn’t need the surgery

After years of taking abuse and bumps on his neck, you never know if Randy Orton might need to go under the knife eventually. He has been working hurt and that’s not he best idea.

The good news for him is that he will likely have a much less invasive surgery now than he would have even a few years ago if he does eventually need to get it surgically corrected. Because medical advancements are being made all of the time.

Hopefully, Randy Orton is okay because as his current ten-year WWE contract wraps up he needs to be in good condition so he can let the negotiations begin.