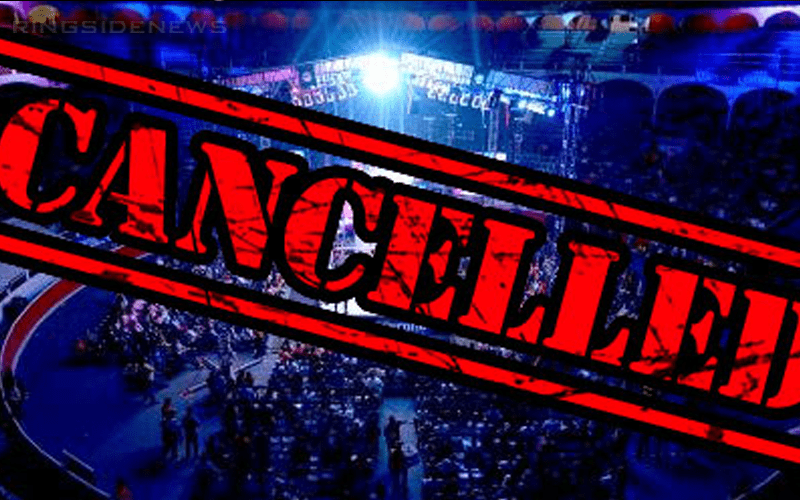 WWE has a very busy schedule and it looks like they’re making room for their next Saudi Arabia event. It is interesting because Saudi Arabia wants their shows on Fridays which is when SmackDown will air on Fox.

The company has already canceled several events for November and while we are still awaiting an official date for their return to Saudi Arabia it looks like they are getting ready for it.

Since the idea of airing SmackDown from Saudi Arabia on Fox hasn’t been discussed, it seems like they are cancelling some upcoming dates presumably to provide the company with another chance to visit the controversial country.

WWE has nixed two live events scheduled for Italy in November. The shows on Sunday, November 3 in Florence and Monday, November 4 in Milan will not be happening.

It will be interesting to see if WWE can work out an arrangement where WWE’s shows don’t have to take place on a Friday in Saudi Arabia. We will keep you updated as more information is made available right here at Ringside News.