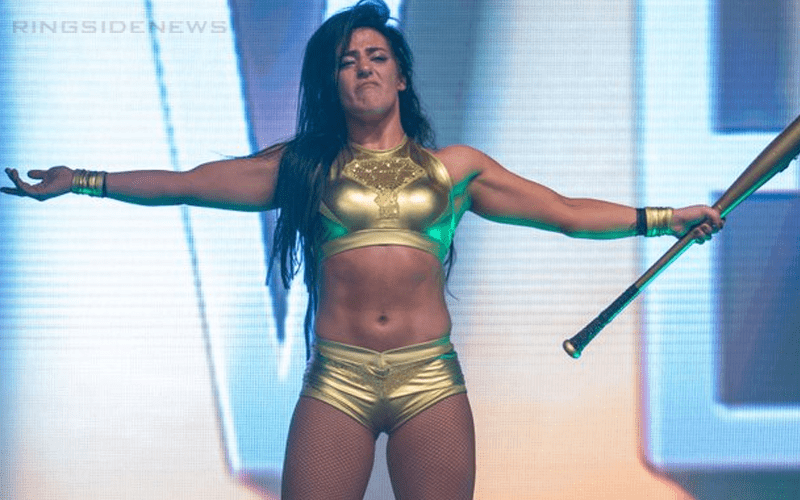 Tessa Blanchard and Sami Callihan fought extremely hard during the main event of Impact Wrestling’s Slammiversary pay-per-view. Blanchard was unable to win the match, but she came off looking like a star.

The Wrestling Observer Newsletter reports that Impact Wrestling’s intention was to make Tessa Blanchard look like a big star. They were also trying to gain some attention by holding the first pay-per-view with a main eventing intergender match in the company’s history.

We previously reported that the reason why Callihan won the match had nothing to do with Sami not wanting to put Tessa over. In fact, Impact reportedly believed that if Tessa would have beaten Sami then she could have received backlash for it.

A lot of this came because of the idea that Blanchard has the potential to be the biggest star in the company. In the end, she lost the match, with the reason being the idea that if she was to win, it’s possible there would be a backlash against her. But in losing, she could come out the winner in the end.

Impact Wrestling obviously sees big things for Tessa Blanchard and they should. She is a third generation pro wrestler who displays skills far beyond her years.

Tessa is also in incredible shape and can be believable in a position where she’s wrestling a man. These are all very valuable skills, but she couldn’t beat Sami Callihan even though he did make a point to show her an incredible amount of respect at the end of their match.