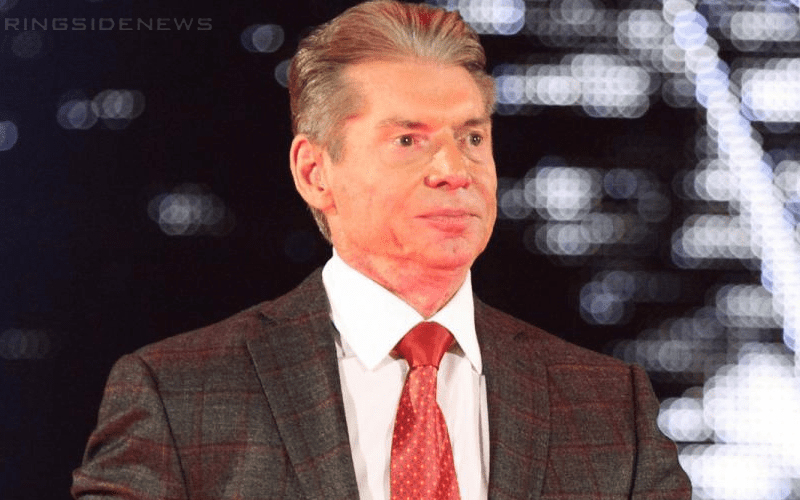 WWE seldom runs a show without Vince McMahon backstage. They had to make due without him this week for SmackDown Live, but he was always in touch.

The Wrestling Observer Newsletter noted that Vince McMahon missed SmackDown Live this week, but he was “on the phone constantly and he reviewed the show on the phone with people one hour before it started.” So just because Vince McMahon isn’t around doesn’t mean that he’s not able to make the production meetings.

Triple H worked the Gorilla Position as Bruce Prichard told the other producers what would be going on that week. He also had a chance to give a little pep talk before the show started to rally the troops, but Prichard’s speech didn’t come off all that well.

[Prichard] started out with a rah rah speech which we were told came across very transparent.

It’s nice to know that WWE can still operate without Vince McMahon present. After all, he doesn’t have to be there for the show to run. However, don’t think that this will become a weekly trend just yet. Because as of next week he has new Executive Directors to break in so McMahon will likely want to be around for that.