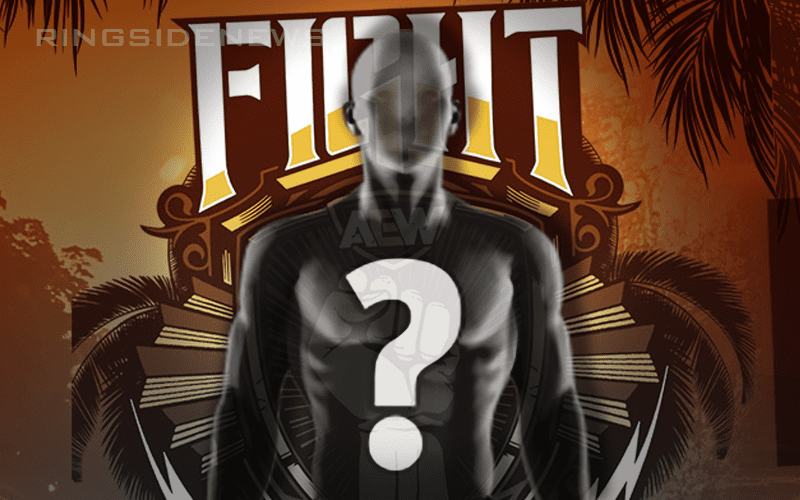 AEW’s Fight For The Fallen will take place on Saturday and we will have complete coverage right here at Ringside News. They have a loaded card that should get AEW fans excited, but one in-ring debut is scheduled as well that a lot of people have been looking forward to.

Bea Priestly was a name that WWE was really wanting, but AEW was able to attain her services. It was announced this afternoon that Priestly will be making her in-ring debut at AEW’s Fight For The Fallen.

When it was first announced that Priestly had signed with AEW, a lot of fans got really excited. Now we will just have to wait and see what kind of match AEW will book for her in-ring debut.

Her match was not announced, but at least fans know that Priestly will be working the event. It will be interesting to see what kind of first impression she will make in AEW.