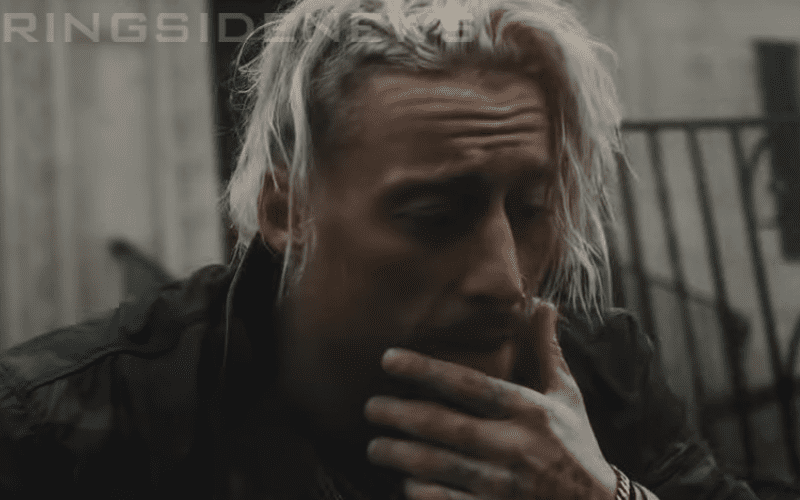 Enzo Amore, who now goes by the title of nZo, is widely considered to be one of the most controversial wrestlers of his generation. From the way he supposedly acted behind the scenes in WWE to how he has behaved ever since then, the guy clearly likes being in the spotlight.

He recently took part in a back and forth exchange with Joey Janela, the popular AEW star, and while some folks felt as if it was nothing more than a bit of banter, it doesn’t appear as if that’s the case.

During a recent Blink-182 concert, the two men wound up trading shots – as detailed by ‘nZo’ and Janela themselves.

It seems like this was handbags and nothing more, especially seeing as Enzo wants to portray himself as the hardest man in the business. Either way, though, it feels like if this doesn’t end in some kind of match, it’d be a dramatic waste of everyone’s time.

Beef on social media between wrestlers is hardly new but if we start to get into the territory whereby guys actually start fighting each other, it could get pretty interesting. This is probably just going to be a one-off, but you never know.

Janela seems to have the potential to go on and do some really big things with All Elite Wrestling, but in order to do so, he probably shouldn’t be wasting his time with spats like this on social media – although it does seem like the majority of fans are in his corner.