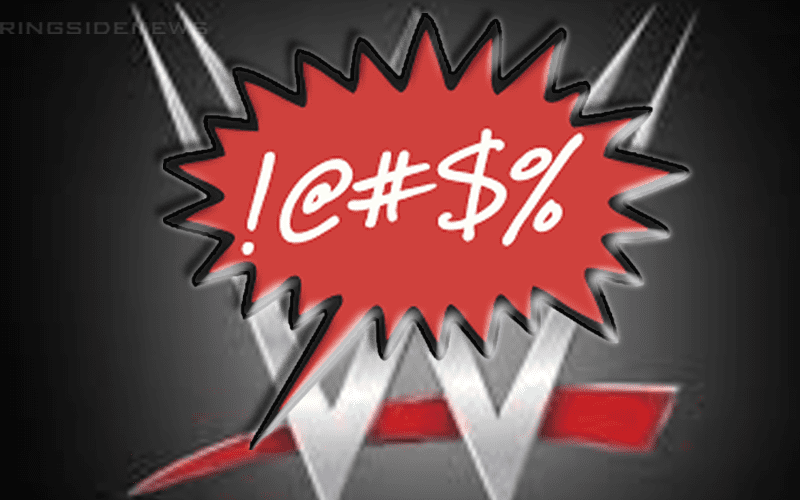 WWE put on a very interesting show on Raw this week and a lot of changes could be seen right off the bat. Apparently, Paul Heyman’s influence is starting much sooner than expected.

One thing we heard on Raw this week was a lot more profanity. Not only did Corey Graves say “sh*t” on live commentary, but he later said bitch when repeating Maria Kanellis. This caught a lot of people off guard, but fans might need to get used to the swearing.

Dave Meltzer noted on Wrestling Observer Radio that the use of profanity on Raw is probably not going away. So if you have sensitive ears then you might not want to turn up the volume too loudly for WWE programming at this point. Because it sounds like they’re getting a little loose with the language now.

“Bitch, yay. Yeah, we’ll be hearing a lot of words like that.”

WWE might need to not overdo it or they’ll lose their coveted TV-PG rating which advertisers love. However, if they want to bring up the ratings it might require a certain amount of profanity.