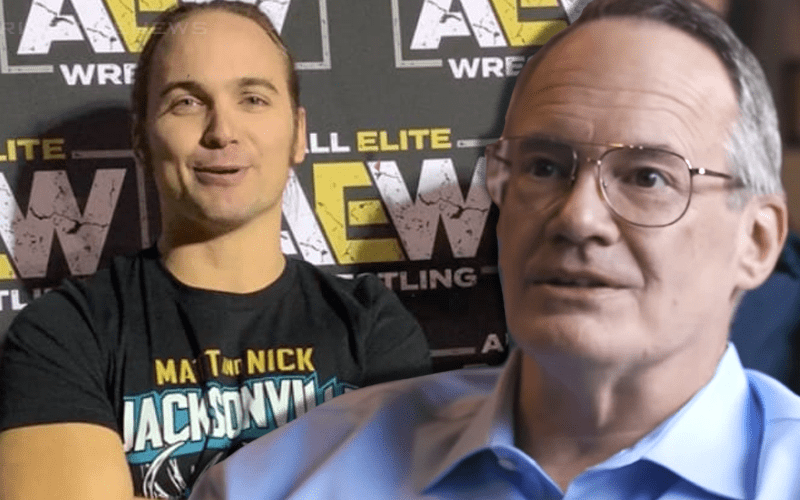 Jim Cornette didn’t have the best things to say about AEW or The Young Bucks after AEW Fyter Fest. He wasn’t happy about how Cody Rhodes was busted open and how The Bucks admitted that they gimmicked the chair Shawn Spears used to bust Cody open either.

This didn’t seem to phase Nick Jackson much. Because the AEW EVP simply uploaded a screenshot to “prove” that Jim Cornette won’t stop calling them.

Okay, so it wasn’t actually a screenshot of Corny giving The Young Bucks a call. Then again, maybe it could be if Cornette’s phone number is really 666-666-666. Seeing how Cornette lives in Kentucky his area code is probably 502, so it can’t be him, right? Also, that number would need another 6 to be a full phone number anyway. Then again, maybe phone numbers only need 9 numbers in Hell.

This was a pretty great little joke on Nick’s part. It not only implies that Jim Cornette is Satan, but who doesn’t love a good religion meets pro wrestling joke?