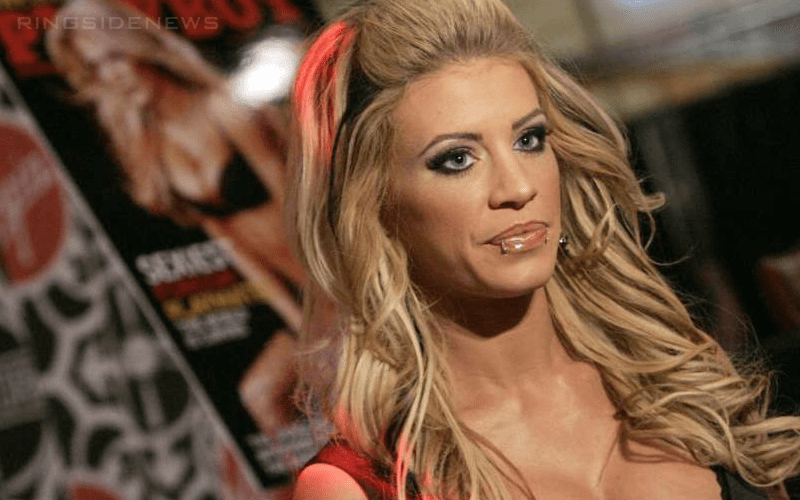 Ashley Massaro tragically took her own life. She was only 39 years old and the entire pro wrestling community was devastated. According to New York Post, Massaro was actually slated to appear in a music video for suicide awareness before her passing.

“Ashley was very enthusiastic about the song. She heard it after it was recorded and loved it. She even agreed to be in the video… It’s a mellow anything. It’s encouraging. The idea of the song is that with music, you are never alone.”

The song was completed and everything was in line for the finished product to receive a music video. Then Ashley Massaro took her own life which halted the project.

“Obviously, when she passed away, I felt personally like my world crashed and wasn’t sure I wanted to hear the song again,” Orlando said. “We decided to scrap the entire idea. I didn’t feel comfortable releasing the song. We’re all slowly realizing it’s needed more now than ever.”

Since her passing, the pro wrestling community rallies around Massaro’s daughter and reached a goal of $100,000 to pay for her education. There have been plenty of other people raise the issue of mental health awareness in a big way as well.

We still mourn Ashley Massaro’s passing to this day and knowing that she was slated to be a part of a suicide prevention music video might make things a bit harder.

If you, or anyone you know is dealing with suicidal thoughts, please give the National Suicide Prevention Lifeline a call at 1-800-273-8255.