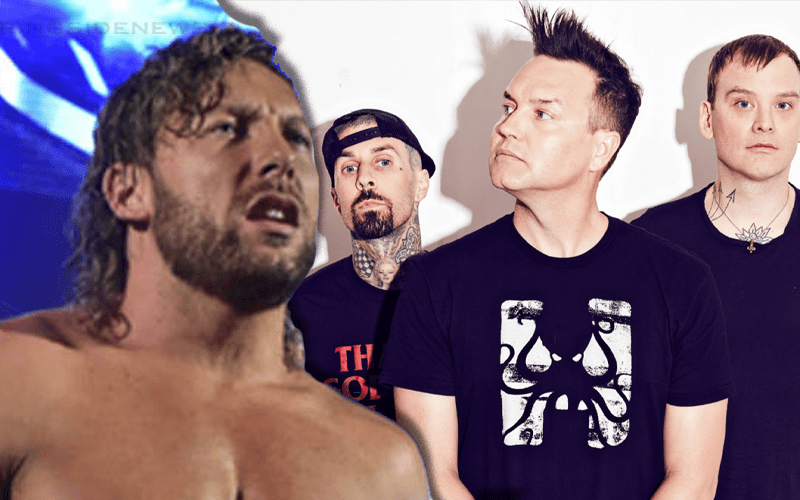 Fyter Fest was a big parody of Fyre Fest, but AEW really made it into their own thing. They mentioned Blink 182, but little did people know that the legendary band was actually in on the joke too.

Mark Hoppus, bassist for Blink 182 tweeted out a picture of a cheese sandwich before saying: “Yo Kenny Omega the check didn’t clear and catering was ill so we had to bounce. Next time!!”

If you’ve seen the Fyre Fest documentary (and we suggest it), Blink 182 cancelled the event a day before the concert was supposed to take place when they realized it was a scam. They might not have actually been booked for Fyter Fest, but Blink obviously knew what was going on.

This is not only interesting because it seems like Fyter Fest could be a yearly event for AEW. Also, if things improve maybe we’ll get a Blink 182 concert next year which could be pretty cool as well.