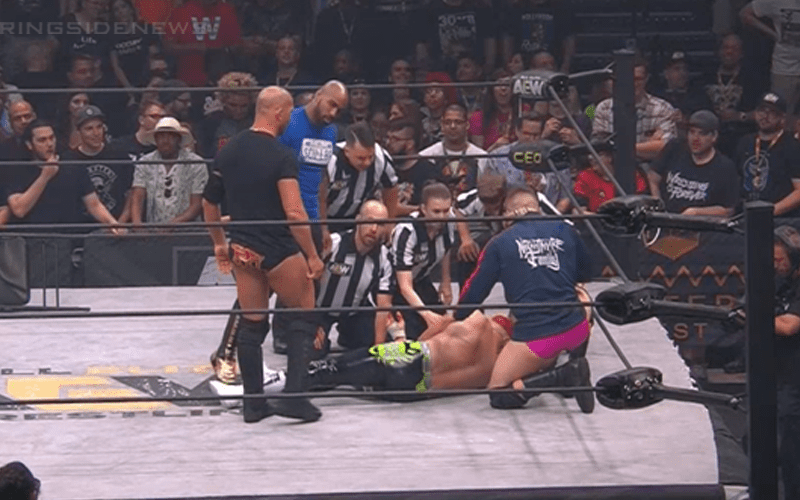 Cody Rhodes vs Darby Allin really didn’t disappoint. Then after the match, there was a huge heel turn in a big way.

After Cody vs Darby went to a twenty-minute time limit draw, Shawn Spears jumped in the ring with a steel chair. Then Spears nailed Cody in the head with an unprotected chair shot.

This was a big heel turn for Shawn Spears, but that’s not really the biggest part of the story.

Cody fell to the mat and his head was busted open the hard way. He was bleeding badly as SCU and MJF jumped in the ring to check on him. Brandi Rhodes and officials gathered around him as well as Cody continued to bleed.

This was a very scary unprotected chair shot. Jim Ross made mention of CTE as well and they took this situation very seriously. Eventually, Cody Rhodes was led off and he walked out of the arena on his own. 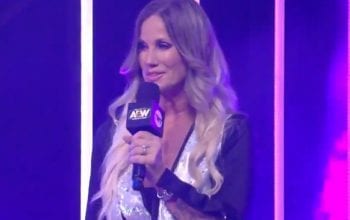 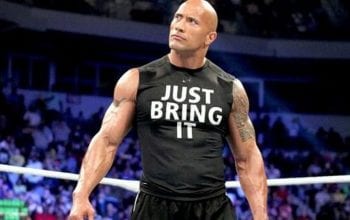