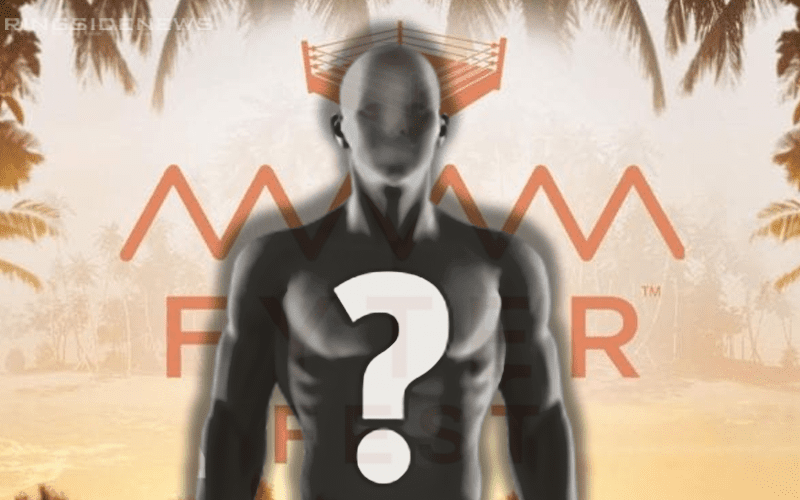 AEW Fyter Fest was an event full of surprises, but nobody saw this violent heel turn coming.

If you want our entire AEW Fyter Fest results you can click here.

Tye Dillinger was granted his WWE release and then Cody Rhodes said that he would help him fill up his soul. This is when fans had a feeling that Dillinger would end up in AEW.

Soon Shawn Spears debuted in AEW and he was very over as a babyface. Then at Fyter Fest, after Cody Rhodes and Darby Allin battled to a time limit draw, Spears slid in the ring with a steel chair.

Spears nailed Cody with an unprotected chair shot to the head that busted him open big time. This was a very big accident to bust Cody open, but it sent a big message that Shawn Spears is now a huge heel in AEW.

We previously reported that Spears was in for a push in AEW. It looks like he’ll be a major heel after his actions at Fyter Fest.