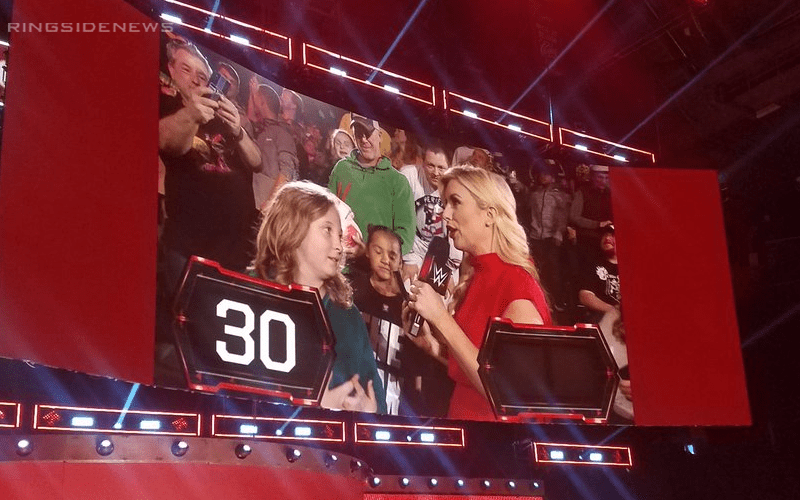 WWE Raw is doing things a bit differently when it comes to how they air their television show. They are not wrestling during commercial breaks so they need to figure out other ways to entertain the audience.

If you would like our full Raw results you can get those here.

A fan at the event tonight in Washington named David Duggan said that the moment of the night came during one of those commercial breaks. Because they did a trivia contest for kids where the subject was WWE Nicknames. This kid got the right answer, but it wasn’t the one WWE was looking for at all.

Highlight of the night. During RAW commercial break, kid contest of wrestler nicknames. His 4th question? “Best in the World.” his answer? @CMPunk

We can only hope that they gave this kid the point for being correct anyway. Because as we all know CM Punk had The Best In The World nickname long before Shane McMahon.