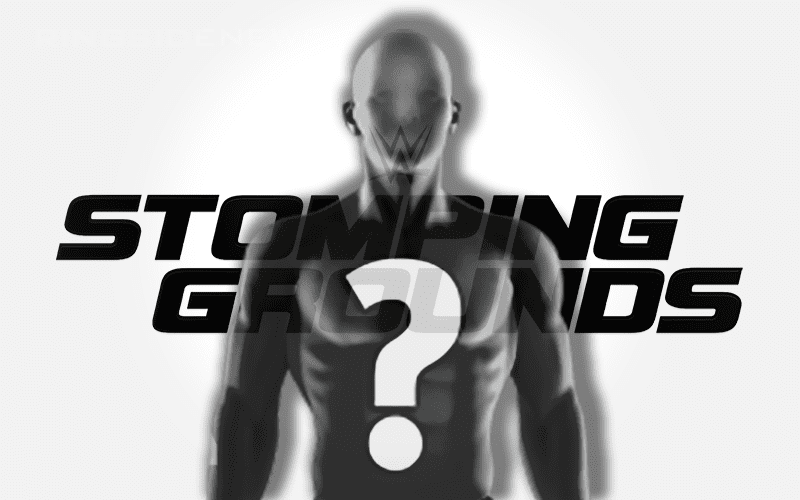 WWE Stomping Grounds took place on June 23rd in the Tacoma Dome. However, before the event really kicked off we got a title change.

If you want our full WWE Stomping Grounds results you can click here.

The kickoff show featured a Cruiserweight Title match that was worth tuning in for. Tony Nese walked into the Tacoma Dome as WWE Cruiserweight Champion after winning the gold at WrestleMania against Buddy Murphy, but he wouldn’t leave Stomping Grounds as champion.

Nese had the odds stacked against him in a triple threat match against Akira Tozawa and Drew Gulak. When it was all said and done, Gulak is now the new WWE Cruiserweight Champion.

This marks Drew Gulak’s first reign as a champion in WWE so this was a pretty big night for him.