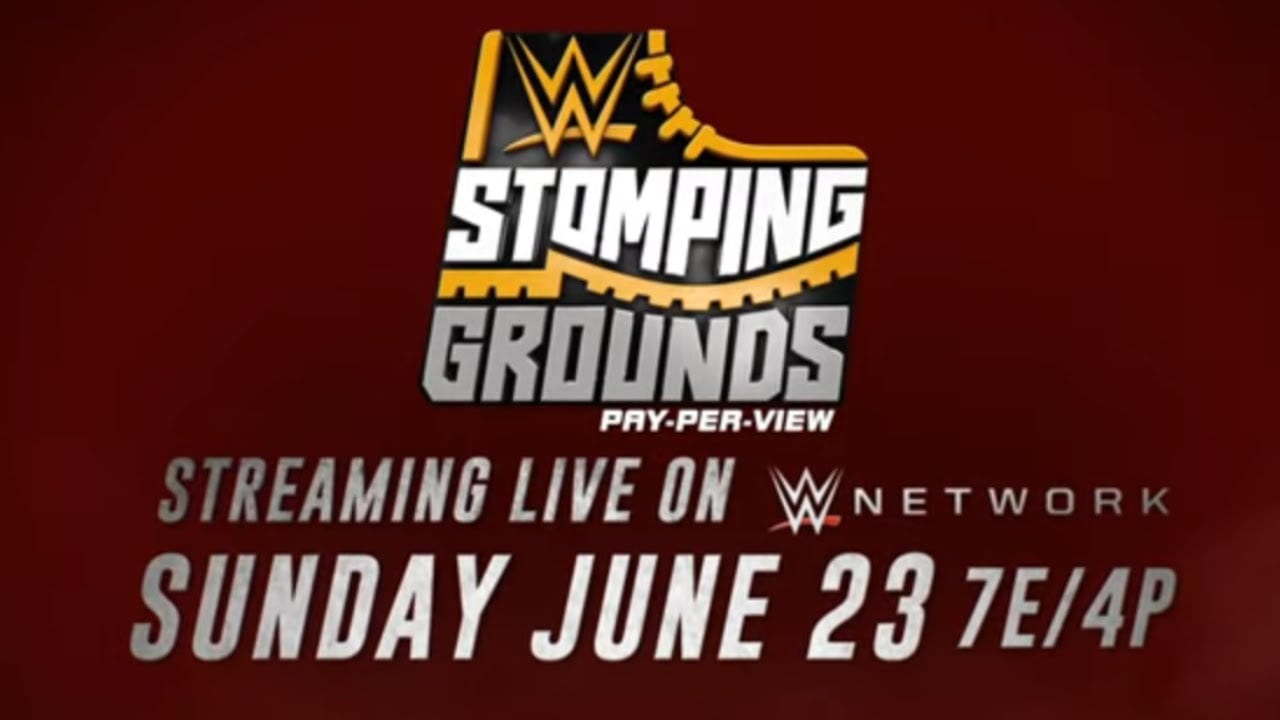 Tonight’s show is an odd one because it’s seen precious little build-up, largely thanks to the Super ShowDown event in Saudi Arabia. Well, Stomping Ground is seeing a lot of rematches from that show, including what I assume will be the main event, Seth Rollins Vs. Baron Corbin. Of course, the only interesting element of this match is who the referee will be, but building anything up like this is sure to result in audience disappointment; because anything less than Stone Cold, John Cena, or CM Punk would be a disappointment. And none of them are showing up. Let’s not be too harsh however, fingers crossed it’s a cool announcement and works with the storyline.

The other major match tonight is Kofi Kingston Vs. Dolph Ziggler in a steel cage match. Much like their last bout, we can expect these two veterans to deliver between the ropes/steel, and this should act as the final match in the feud with an inevitable Kofi win.

Becky Lynch will be taking-on Lacey Evans tonight for the Raw Women’s Championship. This feud has been forgettable for the most part, but any time Evans is in the ring it’s quite hard to watch because she’s incredible sloppy. Lynch is nowhere near the best female wrestler in WWE, so if Evans has another poor outing tonight, this could be a complete train-wreck.

Other matches tonight include Alexa Bliss Vs. Bayley for the SmackDown Women’s Championship, Roman Reigns Vs. Drew McIntyre, Samoa Joe Vs. Ricochet, New Day Vs. Kevin Owens & Sami Zayn, Tony Nese Vs. Drew Gulak Vs. Akira Tozawa for the Cruiserweight Championship, and Daniel Bryan & Erick Rowan Vs. Heavy Machinery with the SmackDown Tag Titles on the line. Should be a solid show, but often cards that don’t jump off the page can be the most fun.

So that’s the preview for tonight’s first-ever Stomping Grounds PPV. Let us know what you’re looking forward to by downloading the Ringside News app or following us on Twitter or Instagram. Enjoy the show!