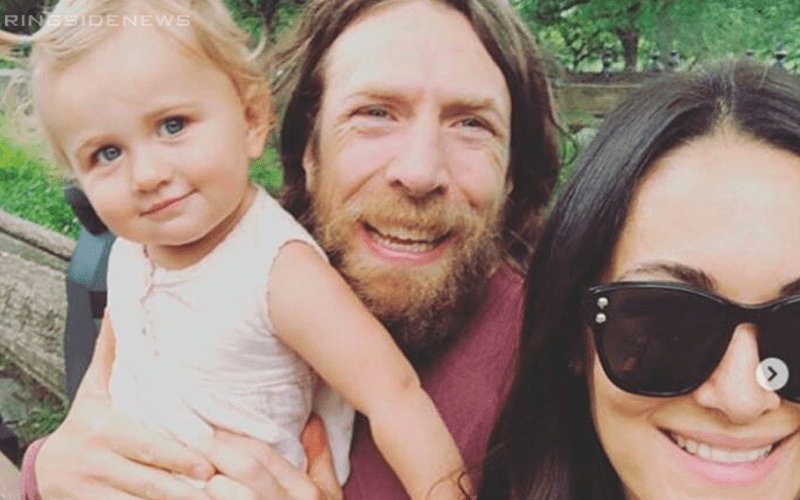 The Bella Twins might not be wrestling anymore, but they’ll always be on the WWE Universe’s radar.

Wrestling News was able to attain a short amount of time with the Bella Twins who are still keeping busy. Not only do they have the 5th season of Total Bellas starting soon, but they also have Birdiebee active wear dropping in the fall.

One thing Brie Bella is concentrating on seems to be Baby #2. After all, that’s why she decided not to get implants. She said that it’s a process and they are checking to make sure ovulation cycles and all of that is accounted for. Hopefully, they’ll be able to announce something soon.

It was a short conversation, but Nikki Bella did confirm that she’s not trying to have a baby at all. She also declined to answer who was the biggest celebrity to slide into her DMs after her breakup with John Cena was official.

One thing is for sure that she’s not stepping back in the ring due to her neck issues and the fact that the found a cyst on her brain. 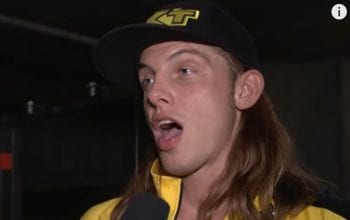