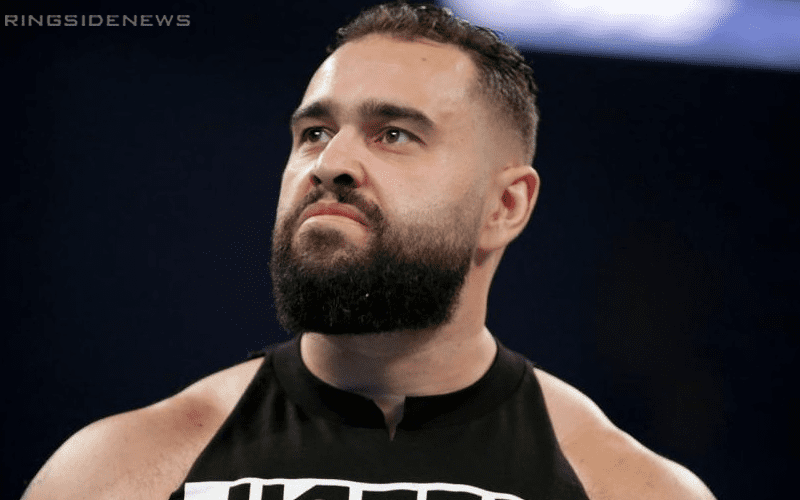 Rusev hasn’t been seen for a while on WWE television. He worked the WWE Super ShowDown event in Saudi Arabia, but he was just another name in the big 51 man battle royal match.

The Bulgarian Brute recently took a shot at Shane McMahon’s push in WWE, so he’s been on Twitter. However, the fact is he’s not been appearing on SmackDown Live. There is a reason for this.

The Wrestling Observer Newsletter reports that Rusev asked for time off from the road. He is expected to be back “shortly,” but that didn’t supply an actual date to expect his return.

Hopefully, when Rusev does make a return to WWE the company will be able to figure out something for him to do.