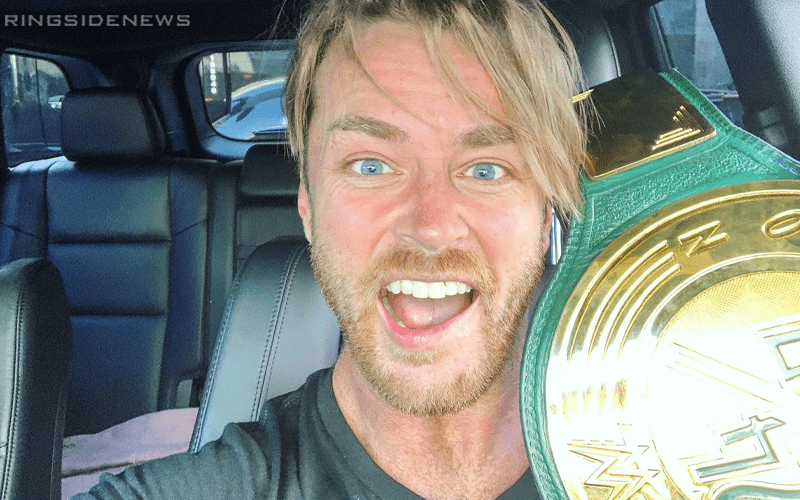 Drake Maverick was finally able to capture the WWE 24/7 Title after trying so hard to track R-Truth down. Now Maverick is the new WWE 24/7 Champion and he had a great time letting everyone he met know about his newest achievement.

The thing about the 24/7 Title is that it doesn’t have to sit on someone’s shoulder until a proper title defense, in fact, it can be defended at any time. It looks like WWE has some new antics planned for that title soon enough.

Fightful Select reports that the “saga will continue this week” as the company has plans to film more WWE 24/7 Title content this Thursday in Florida.

We will have to wait and see who’s the champion when everything is said and done, but at this rate you never know who could be celebrating as champion next.