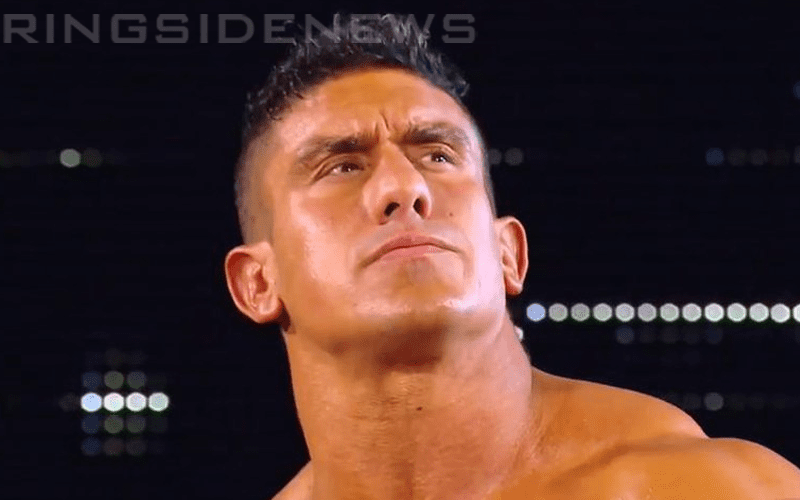 EC3 is still a WWE Superstar, but it is very important to make sure that you have everything taken care of outside of the ring. A safety net is very important because you never know when your time in the ring can be over. Now EC3 has a new business that he wants to share.

Drake Maverick’s best man recently sent out a social media update to let fans know that he has opened a business called Magic City Prints. They are located in Winter Park, Florida, but you can get their t-shirts where ever the internet is available.

I’ve made a living not wearing a shirt, and now I’d like to supplement that living by creating shirts.

Pleased to announce I, along with fellow t-shirt connoisseurs JC and Eric, are opening Magic City Prints in Winter Garden, FL.

@magiccityprints will provide custom and a high end DIRECT-TO-GARMENT and SCREEN PRINTING service to both the local Orlando area and the entire planet Earth (via world wide shipping.) I like shirts, you like shirts. Help spread the word where you can get shirts.

EC3’s position in WWE hasn’t really improved much, but at least he got a somewhat featured role on RAW this week even if it made him miserable to do it.

Now he has a t-shirt business to help take his mind off the fact that Vince McMahon apparently holds a stigma against him due to not being able to magically make fans boo Dean Ambrose as Jon Moxley had just announced his intentions to leave the company.