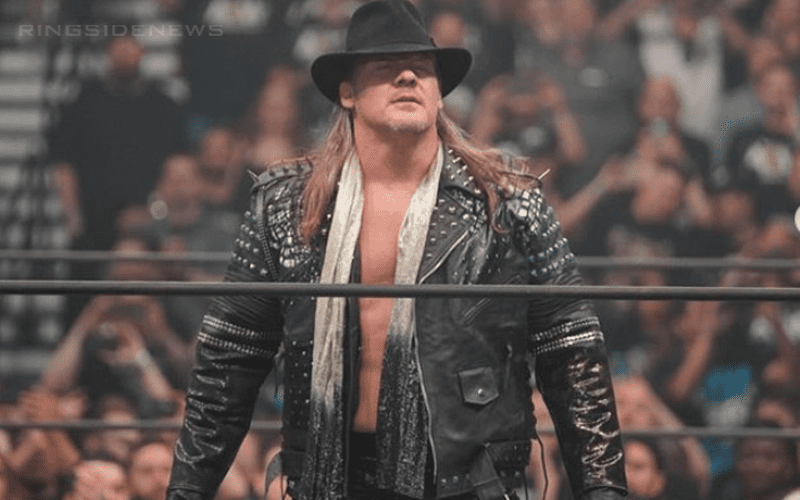 AEW is allowing their stars to have unique contracts within the company. Certain stars are also allowed to pursue outside interests such as working for New Japan Pro Wrestling or setting up their own events.

This allows people like Jon Moxley and Chris Jericho to compete in NJPW. However, that doesn’t mean they are allowed to perform in the United States. NJPW had an opportunity to work with AEW, but they decided to stick with ROH instead.

Therefore, Jon Moxley will not be competing at the G1 event in Dallas. Dave Meltzer noted on Wrestling Observer Radio that this is the reason why the Dallas show is an A Block event because Mox isn’t allowed to compete.

One fan didn’t like this decision and took a shot at AEW. He said they are doing exactly what WWE has done in the past by restricting their stars. This is when Chris Jericho had to speak up and defend AEW because there were never plans for him to work the Dallas event.

There was NEVER any plans for me to work the Dallas show. EVER.

Jon Moxley, Chris Jericho, and Kenny Omega are all allowed to work for NJPW if they can work out their own deals. However, AEW won’t allow them to work in the United States which is understandable. Some fans might read this story the wrong way and Jericho wanted to make certain that fans understood exactly what was going on.

Therefore, Jericho’s absence from the Dallas show was never on his schedule at all. The only person it seems to be effecting is Jon Moxley at this point.