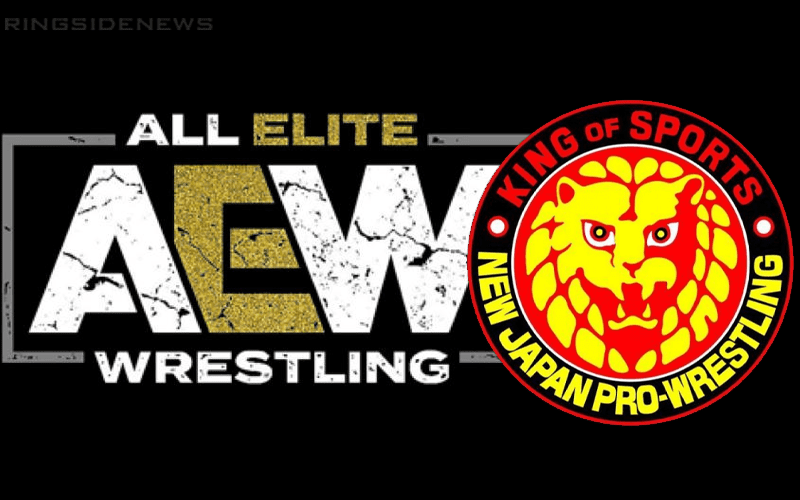 Jon Moxley will not be working the NJPW event in Dallas or any New Japan evens in the USA. This disappointed a lot of fans who bought tickets to the Dallas G1 show just so they could see Mox.

NJPW still has a very close relationship with ROH which has prohibited them from making any kind of formal arrangement with AEW.

Todd Martin noted that NJPW had their chance to partner up with AEW. However, they decided to stick with ROH during an uncertain period of time in the company’s history instead.

On AEW blocking Mox working NJPW in the US, AEW wanted to partner with New Japan and tried to make that happen. New Japan rejected them to stick with ROH in its wandering aimlessly through the wilderness stage instead. If AEW doesn’t treat NJPW as a partner now, that’s on NJPW.

Perhaps a day will come when NJPW takes their decision back which could make it possible to work with AEW as well. It seems to be a tricky situation because some AEW stars are allowed to work for New Japan, but they can only do so if those shows are overseas. However, it is important to note that it’s really on NJPW because they are the ones who made this decision.