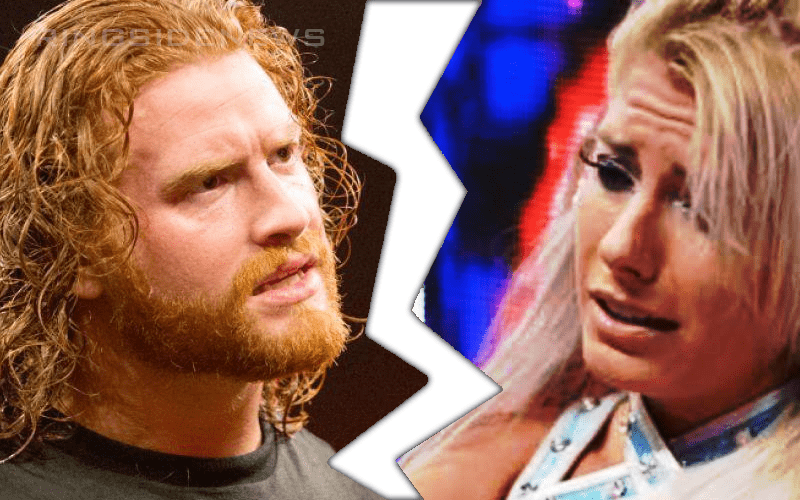 Alexa Bliss and Buddy Murphy tried their best to make it work, but it looks like the two went their separate ways. Now we have even more information regarding their breakup.

As we previously reported, Alexa Bliss and Buddy Murphy were rumored to have split. They haven’t appeared on each other’s social media for a while and some people started to do the math.

Ryan Satin reports that the two have actually been broken up since September last year. This doesn’t mean that they don’t get along though.

In regards to rumors of Alexa Bliss and Buddy Murphy calling off their engagement — a source close to Bliss confirms she & Murphy ended their relationship & have been living apart since Sept. ’18. FWIW, I’m told Bliss is still a huge fan of Murphy as both a wrestler and person.

When Murphy was moved to SmackDown Live, Alexa Bliss sent out a congratulatory tweet. It is nice when exes can get along, especially ones who have a lot of history with each other.