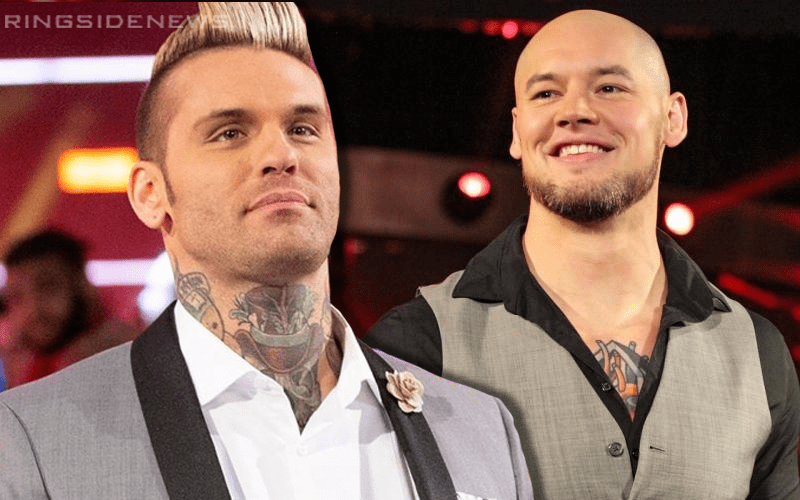 WWE Stomping Grounds will feature a special guest referee, but we don’t know who it will be yet. Baron Corbin is picking his own referee for Stomping Grounds in his match against Seth Rollins for the Universal Title.

Basically, this Stomping Grounds match is the same one that we got at WWE Super ShowDown, only there will be a special referee for the match. Corbin tweeted out some shade today at WWE referees while saying that the one he picks will hopefully be much better.

All of these refs have lost it! They have No respect!
So Who would you pick to ref your match. Maybe i will name mine tonight.

In a very interesting reply, Corey Graves sent out a “raised hand” emoji to the former RAW GM. This seemed to signify that he is volunteering for the job.

Corbin replied back asking Graves what his schedule is looking like this Sunday. Since The World Champion Of Love is likely announcing this Sunday at WWE Stomping Grounds he’s going to be around. However, they might need his clever musings and quick wit on commentary during the Universal Title match instead.

Either way, Graves is going to be wearing stripes under his suit just in case.