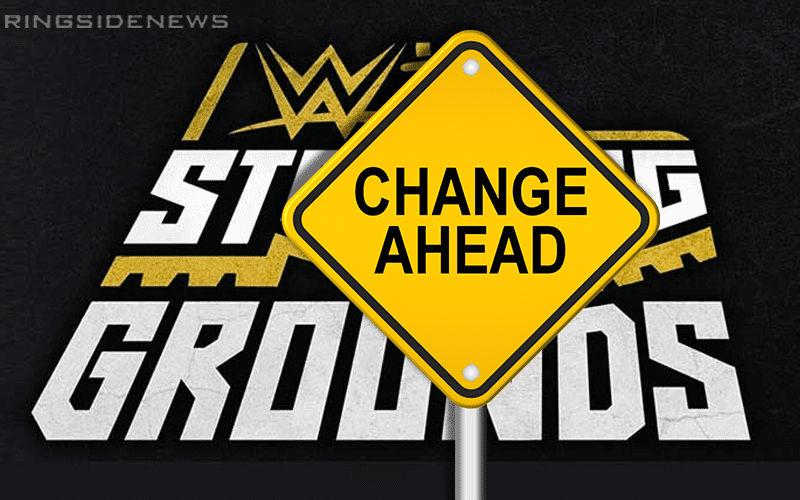 WWE hasn’t been selling many tickets for Stomping Grounds. Apparently, this is not a secret in the company and they might have to do something about it.

Wrestle Votes reports that WWE is considering “shaking up” the Stomping Grounds card. This could help sell some tickets, but there’s nothing certain just yet.

WWE is aware of the poor ticket sales for Sunday’s PPV event in Washington state. There has been talks of shaking up the card, nothing I can confidently report on tho yet.

Monday Night RAW is their last chance to change up half of the matches on the Stomping Grounds card. If Daniel Bryan is Baron Corbin’s special guest referee that might solve the problem of how WWE can keep Bryan from getting cheered in Washington State, but that’s just one issue.

They still need to sell tickets for the show and apparently, WWE is thinking about moving things around. Maybe cutting and pasting from the WWE Super ShowDown card so much wasn’t the best idea.