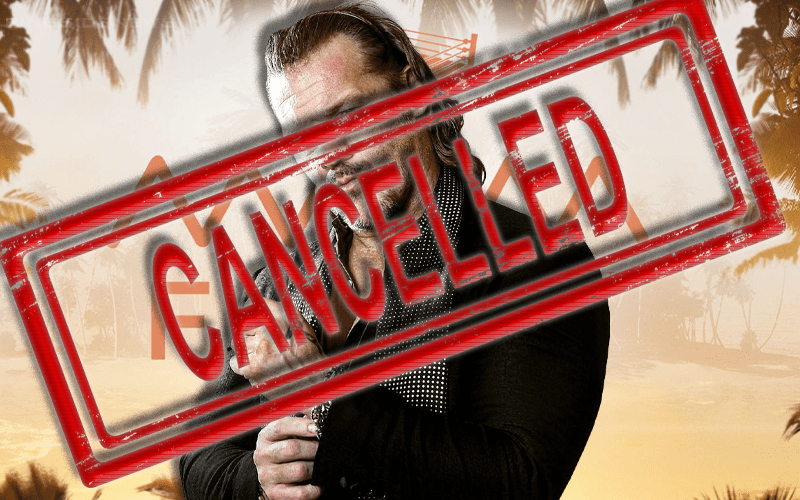 Chris Jericho has a mind of his own and he really doesn’t let people tell him what to do very often because he’s Chris Jericho. He famously pulled out of Starrcast after he wasn’t thanked for his contributions to AEW and now it looks like you can add Fyter Fest to that list.

Jericho isn’t pulling out of the June 29th AEW event because of a lack of gratitude. He isn’t appearing because the event will be free.

We previously reported that Jericho didn’t want to be thanked at all for Fyter Fest being free. He would have charged fans double and he didn’t seem too happy about it. Now he is pulling out completely.

In protest of @KennyOmegamanX, @CodyRhodes, @NickJacksonYB & @MattJackson13’s foolish decision to give the #FyterFest live stream away to @AEWrestling fans for free, I am pulling out of the event. I refuse to be associated w such shameless pandering.

Unless AEW can book Y2J on Fight For The Fallen it appears that the next time he will wrestle in an AEW ring will be at All Out on August 31st. He is scheduled to have a match against Adam “Hangman” Page for the new All Elite World Title. Let’s hope that he makes the show.