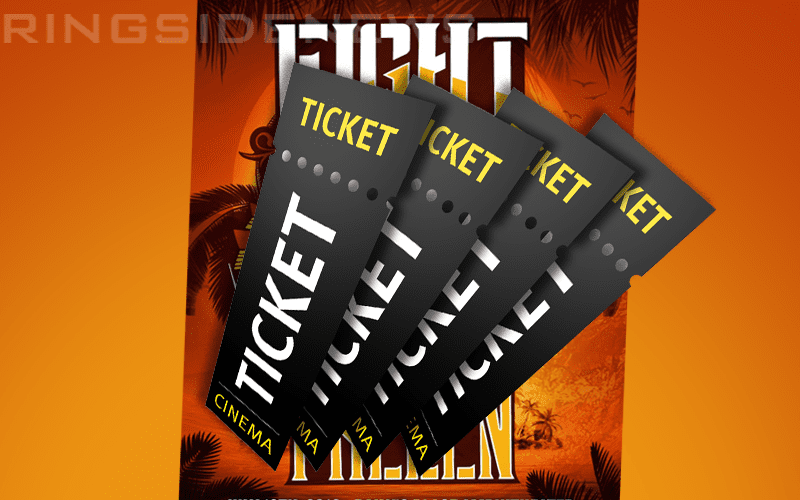 AEW has a very passionate fan base that will obviously travel to make their events. ALL IN sold out in less than 10 minutes last year and Double Or Nothing had so many pre-sale tickets that it was projected they could have filled up a stadium.

Fight For The Fallen will be AEW’s second official event, but the venue is much smaller than their previous arenas. This might make some think that they would have sold out even quicker, but that doesn’t seem to be the case.

Although the show is likely to sell out because it’s AEW and will undoubtedly have an all-star lineup, an hour after the tickets went on sale to the public after the presale there were still plenty of seats available.