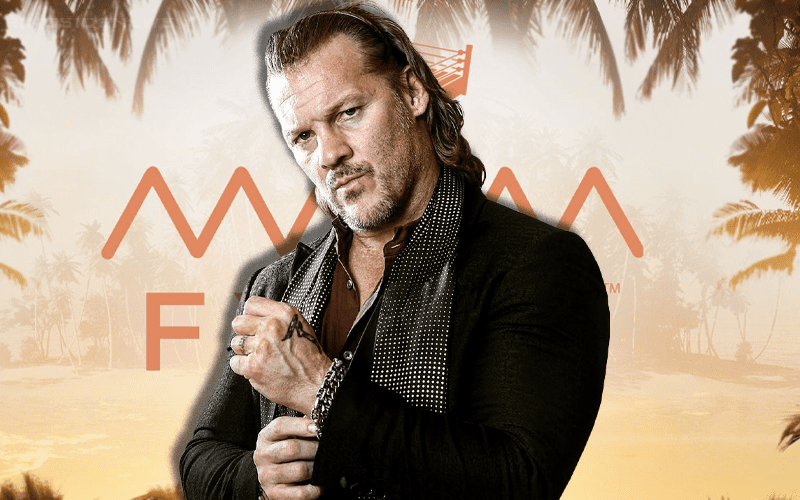 AEW Fyter Fest is already getting a lot of press and now the second AEW event will be free to stream via B/R Live. Chris Jericho wanted to make sure that nobody thought this was his idea.

Jericho received a thank you from a fan who also tagged a lot of AEW’S top stars. He wanted to thank them for making Fyter Fest free, however, Y2J wanted to make it clear that this had nothing to do with him.

I had nothing to do with it. I would’ve charged all of you DOUBLE price.

Chris Jericho is playing a great heel in the ring and on social media. The fact that he would charge double the price of zero still amounts to zero if my math skills haven’t escaped me.

Perhaps, he was saying that he would have charged double the price of AEW Double Or Nothing which would have made the event $100. Either way, Jericho wasn’t consulted and the event is still free.

Even if you can’t watch the Fyter Fest event for free, we will have complete updates at Ringside News.