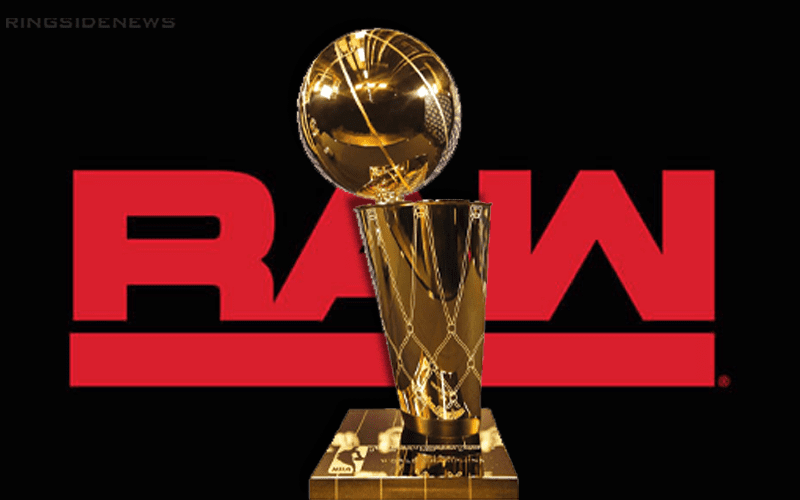 The NBA Finals were last night and it was an exciting game. It turns out that WWE was watching along with so many millions of other people.

A lot of fans have panned WWE’s RAW program from last night already. An astronomical amount of fans polled said that they’d watch AEW instead of WWE on Monday nights and it could have been because of last night’s show.

Bryan Alvarez came to WWE’s defense during Wrestling Observer Live when he confirmed that WWE was monitoring the NBA Finals so they knew what was going on with the game. Therefore, RAW was shuffled around a bit to effectively counter-program against the big competition.

“Now I can tell you for a fact that last night during RAW they were monitoring the NBA game so I believe things were moved around as a result of what was happening during the game. So they do keep an eye on things and I can’t say that they give up, I mean some things they do give up like when you know you’re going to go head-to-head against something and there’s just no hope and they actually do give up, but I don’t think you could say that about last night’s show.”

This is very interesting and it could provide an even better picture of the chaos going on behind the scenes as Vince McMahon moves things around thanks to the NBA Finals going on.

Therefore, if RAW felt like it didn’t make much sense or things were moved around out of order they really might have been. The important thing to take away from this whole story is that WWE is trying.

You can leave your opinions about what they could do to make things better in the comments below.