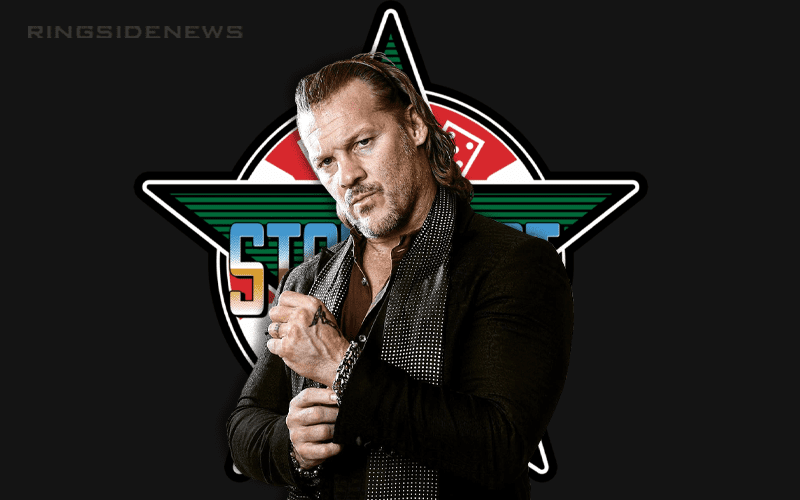 Chris Jericho wasn’t happy about the lack of thanks he received for his participation in Double Or Nothing especially after he won the main event match against Kenny Omega. This was evident with him pulling out of Starrcast the next day.

Jericho was slated to have a live Talk Is Jericho show that Starrcast promoted until the day it was supposed to happen. However, they knew well ahead of time that it wasn’t going down. This is why they had a life-sized Y2J cardboard cut-out ready.

The reason why Starrcast had to keep up this facade is because the video explanation that Y2J sent in would have ruined the Double Or Nothing finish. So they couldn’t play it until after AEW’s first pay-per-view had concluded.

Dave Meltzer explained the entire situation on Wrestling Observer Radio where he went on to say that it’s a weird situation that might not be too good.

“It is what it is, you know. [Chris Jericho] wasn’t going to do Talk Is Jericho for a month because it was going to be on iPPV, but he said that he’ll make an appearance and then two days before he contacted Conrad and said the had a family thing come up and he’s not making an appearance and he sent in a video.”

Hopefully, they can work things out so Chris Jericho can be a part of future Starrcast events. The line about how Y2J wouldn’t do Starrcast because it is on internet pay-per-view is interesting. Maybe he will clear things up down the line as well on a future episode of Talk Is Jericho.