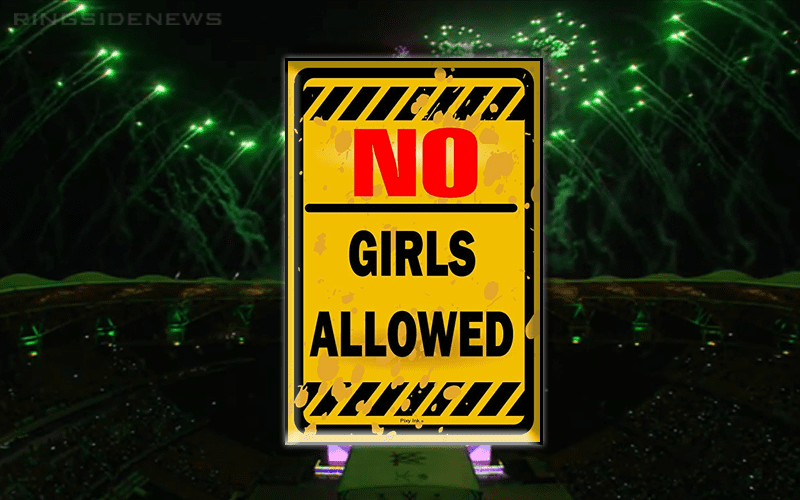 WWE really wanted to hold a women’s wrestling match at Super ShowDown in Saudi Arabia. They even brought along Alexa Bliss and Natalya, but they didn’t get to perform. There was apparently a lot more going on in this situation that goes far deeper than a simple WWE event.

It appeared as though WWE had the green light for a bit of time and then it was reported that they were wavering on the decision. In the end, the powers that be rejected a potential women’s wrestling match.

Brad Shepard reports that the reason why the match was ultimately rejected is because there were powers higher up than the Prince Mohammad Bin Salman Al Saud who arranged the event.

According to a source in #WWE, the planned women’s match at #WWESSD was canceled by big wigs outside of GSA, who wouldn’t budge. The source believes that they’re working for a prince who is a rival to Prince Mohammad Bin Salman Al Saud (the driving force behind these shows).

Only time will tell if those minds could change and WWE will eventually be allowed to have an event in Saudi Arabia where women can compete. It’s not looking good in this situation right now.

WWE must have been holding out some serious home that they would be allowed to have women perform on the show to bring Bliss and Natalya along with them. However, their match was ultimately rejected because of traditional barriers far outside their control.