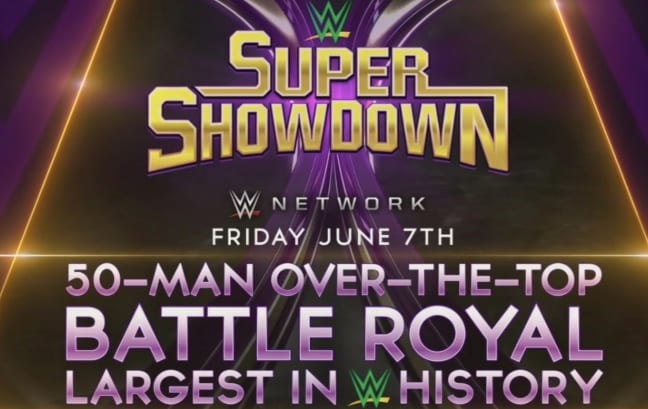 As seen on Sky Bet, the betting odds for the 50 Man Battle Royal at Super ShowDown have been released.

While there’s obviously a great deal of uncertainty surrounding how many fans are actually going to tune into Super ShowDown, there’s no doubting how much WWE is putting into the show in terms of the strength of the card.

One of the most fascinating matches tonight is going to be the mammoth 50-Man Battle Royal, which is almost certainly going to be as chaotic as any match we’ve seen throughout the course of WWE history. After all, the 30-man Royal Rumble is hectic enough.

There’s a good chance that this kind of match is going to be an absolute mess, but as long as the winner gets a legitimate push of some kind, then it feels like it’ll be worth it. That may not end up happening as Braun Strowman certainly didn’t end up benefitting too much from his Battle Royal win, but still, we can dream.