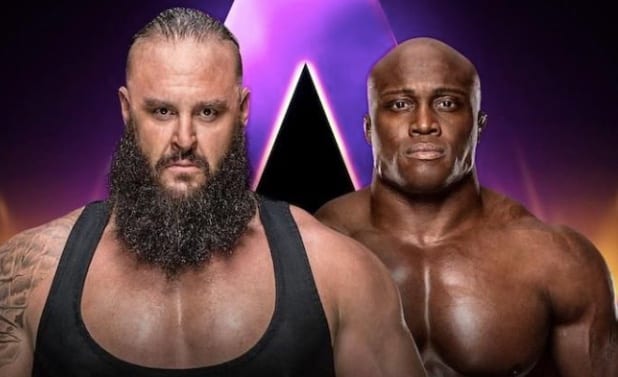 As seen on Sky Bet, the betting odds for Braun Strowman vs Bobby Lashley at Super ShowDown have been released.

Strowman vs Lashley may seem like a fairly standard feud to most of us, but clearly, there’s an intrigue there that stretches far beyond a standard rivalry. How do we know? Because their arm-wrestling segment from Monday Night RAW has already received more than 8 million views on YouTube.

The two juggernauts are set to have one hell of a physical war in Saudi Arabia, but of course, only one monster can come out with their arm raised high.

Braun Strowman is currently the strong favourite at 1/9 to pick up the win later today. Lashley, on the other hand, is a 5/1 underdog, which some fans may find surprising.

It seems as if WWE is going to go in the direction of having most of the babyfaces win at Super ShowDown, which is something you’d expect from an event that many fans have dubbed a glorified house show. Plus, Braun has a pretty strong history at these shows, after winning the Greatest Royal Rumble last year.

Both of these men thoroughly deserve the chance to be competing for world titles, and we hope that is what comes from this rivalry. It’s not going to happen overnight and they need the machine to get behind them in a serious way, but hopefully, they can go out there and put on the kind of match that is enough to grab the attention of the higher-ups.