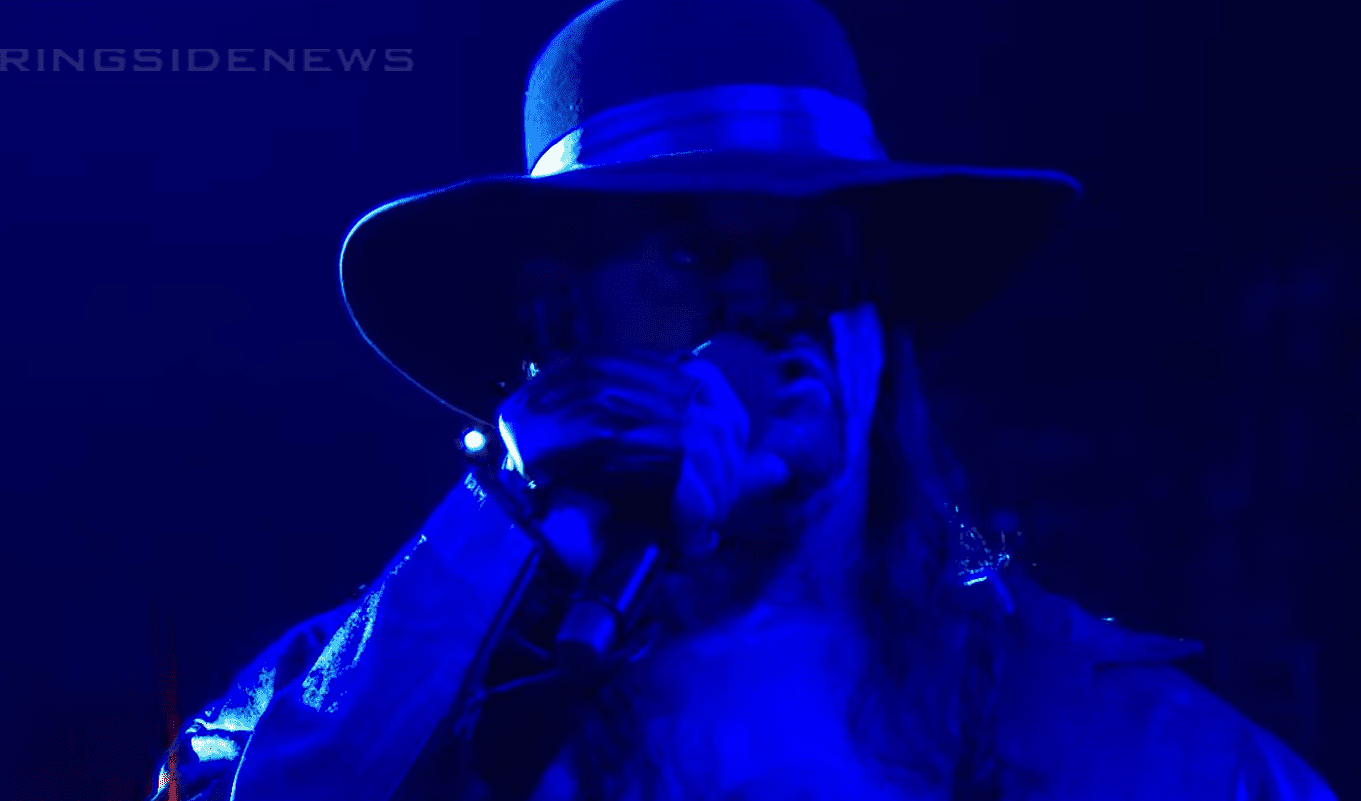 WWE RAW has no overrun anymore. That means the show must end at 11:00 PM on the dot. This was an issue for RAW this week as The Undertaker took the ring with minutes left on the show.

His entrance took up the usual amount of time, but WWE might not have been able to afford those precious seconds. Because as soon as Taker said: “Goldberg, you’re next” the program shut off.

However, Taker wasn’t even done. He still needed to conclude his promo with his legendary “Rest in peace” line. This was later inserted as a separate video on WWE’s YouTube in an “After RAW” post.

It’s unclear exactly why WWE had such issues with the timing of this week’s show, but The Undertaker was certainly taking his time until the very end. Maybe they’ll be able to work on this in the future, but an overrun could have been very useful this week.