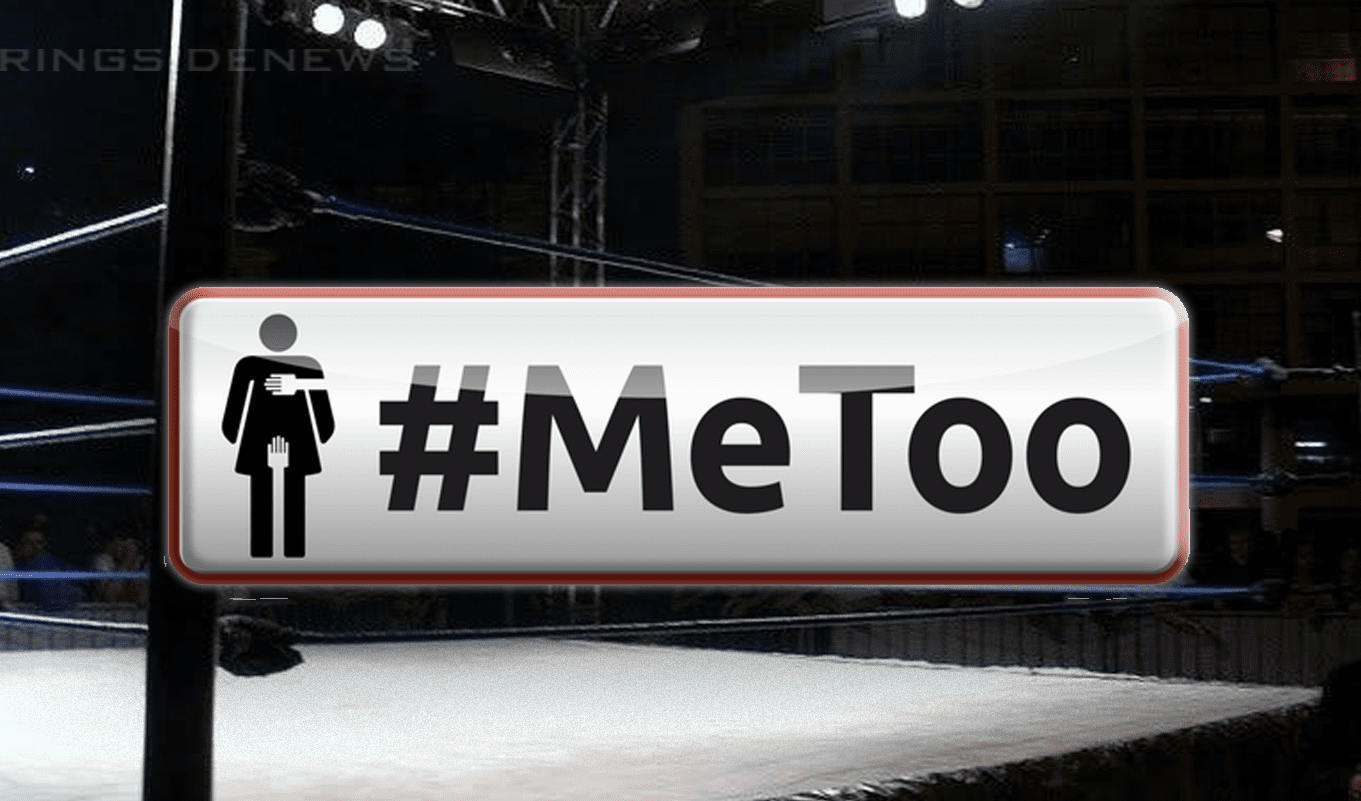 ROH is getting a spotlight on them right now and it’s not for the best reason. Although Bully Ray claims that he did not harass a fan at all, there was still as story that he had a fan pulled backstage to intimidate him for bantering with Allure.

A fan named Krystal has now come forward with some allegations of her own. Apparently, she was a victim of some distasteful and harassing rhetoric from at least one ROH wrestler during an event.

She didn’t call anyone out by name, but apparently, a ROH wrestler was coming at her pretty hard and wouldn’t let up all night. She listed four separate instances of this happening in several tweets which you can read below.

So it’s totally ok for #ROH talent to tell me things like “Oh baby, you know you wish you could blow me” after booing them or have them tell me to come find them in their hotel room after but it’s not ok for fans to say anything back when provoked to that extent? OKIC.

I didn’t say anything initially because it’s you know, wrestling, and so I just laugh it off and get over it but if we’re going to be assholes about it, then let me go down the few things of shit that has happened to me at #RingOfHonor from the same talent each time

4th time — same night, comes up to me after his match and gives me the specific location and room number of his hotel and tells me to come find him #RingOfHonor

But to cry when shit is thrown back at you after YOU provoked it, is ridiculous #RingOfHonor

I continued supporting #RingOfHonor because at the time, the Elite, were there, and now other faves like Marty Scurll, Dalton Castle, Brody King, Bandido, And Jeff Cobb are there

The purpose of this thread is not be attention seeking but to show that #RingOfHonor talent aren’t exactly innocent either in terms of “going too far” with their heckling, but as I said, it’s just wrestling and I get over it.

This is Krystal’s story and we were not there, but these are her version of the events. Perhaps ROH can investigate this matter as well.