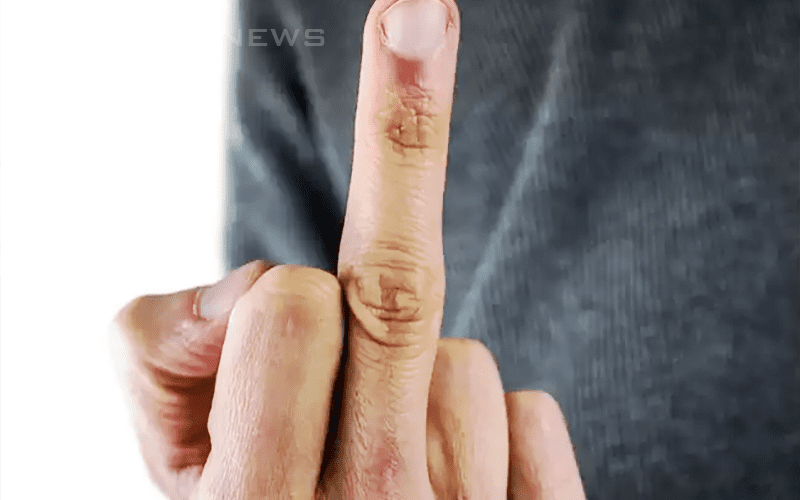 There are plenty of former WWE Superstars who never reached the heights that they could have with the company. This is sometimes their fault, but it can often be blamed on backstage politics.

MVP might blame a little of both on his WWE exit, but by the time he sealed his fate with WWE he was already wanting to leave.

While speaking to Vice, MVP revealed how his exit from WWE came about after telling an unnamed executive to “go f*ck yourself.”

“Yeah, Japanese wrestling is my favorite wrestling. Wrestling for New Japan Pro-Wrestling at the Tokyo Dome, that was my dream. WrestleMania and the WWE was a goal. After having been at WWE and being somebody who was being groomed to be a world champion, I ran afoul of some politics and spent three months on a losing streak.”

“I had a confrontation with one of the executives. He came out of his mouth to me, sideways. I told him, ‘Man, you don’t talk to me like that.’”

“He told me to go f**k myself. At that moment I decided OK, I’m done here. I said, ‘No, you go f**k yourself.’ He stood up and he stammered, ‘I’m not afraid of you.’ I leaned in and said, ‘Man, do you want to do this here in front of your coworkers or do you want to go outside and do this like men?’”

“He didn’t want to fight. He wasn’t expecting me to respond that way. Because of his position, he was thinking that I was just going to say ‘OK’ like so many guys do, but I was done.”

“Mentally, I was done. I asked to be released so that I could go follow my dream in Japan. I always wanted to wrestle in Japan, and I expressed that. They said, OK, we’ll give you a release. Come back in a year, two years, and the door is open. You’ll be a bigger star when you come back, and I never made it back.”

This is a very interesting story and should not serve as a blueprint for future Superstars about how to get their release from the company. In today’s climate WWE might just sit someone at home for the remainder of their contract and not let them work or gain any exposure.

Things seemed to work out for MVP and he is happy. It also seems as if everything has calmed down between the two sides as well seeing how MVP was seen at the APA poker game during RAW 25.