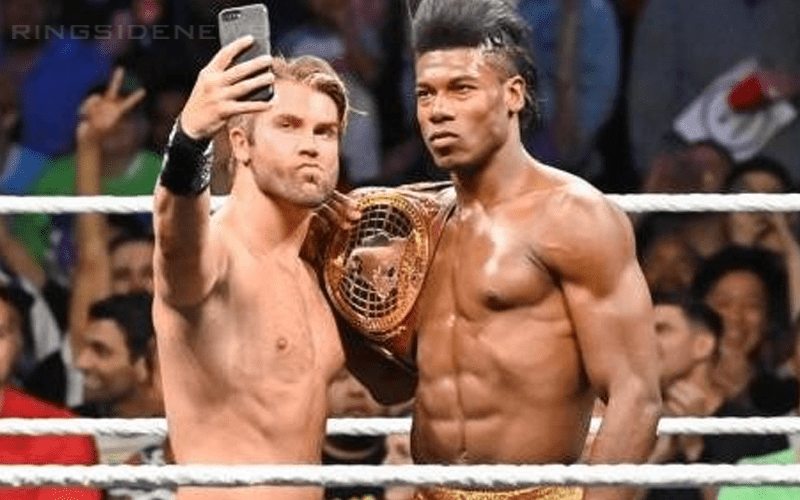 WWE put on a very big TakeOver card one week after AEW Double Or Nothing. If you ask the fans polled, NXT delivered a better show than AEW as well. However, the matches on the TakeOver card also took a big toll on the Superstar involved.

If you want to read our complete NXT TakeOver: XXV results you can click here.

F4Wonline notes that several Superstars were pretty banged up after their matches on Saturday. There was a lot of bumping around as they gave it their all so it was really quite impressive all around.

Kyle O’Reilly posted some gruesome pictures of a big hole in his back after his intense ladder match. It appears he wasn’t the only one who felt the pain from NXT TakeOver: XXV the next day.