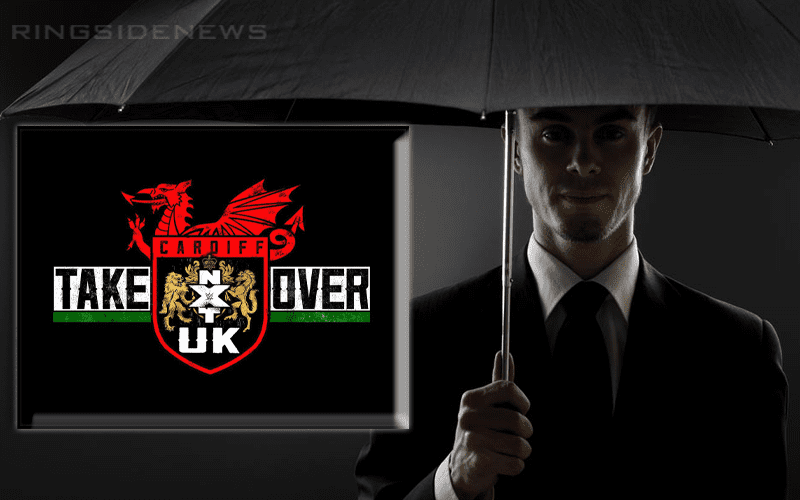 WWE announced the date for their next NXT UK TakeOver event and plenty of fans had to do a double take. Because WWE planned the event to take place on the same day as AEW All Out and New Japan’s Royal Quest show in London.

It turns out that WWE thought they were making a good decision because they had inside information. Apparently, they didn’t do all of their research in this instance.

According to the Super J-Cast, WWE had someone in the ticket agency that was feeding them information. Vince McMahon’s company wanted to know how many tickets NJPW had sold for their London Royal Quest event. Unfortunately, WWE was only getting ticket sale numbers from one agency that NJPW was using.

Per our UK sources, WWE had a spy in one of the ticket agencies (mandated by Copper Box) NJPW were using for Royal Quest. Saw that New Japan had only sold 2000 tickets but didn’t realize they had a 2nd ticket agency, and that total sales were 5000+.

WWE thought sales were bad, saw money on the table, didn’t do the research on competing events (e.g. the rugby match) and rushed in (circa March).

Now WWE are facing a situation with twice as many wrestling fans as they thought already committed to going to Royal Quest, and hugely inflated Cardiff hotel costs due to the Wales v Ireland World Cup warm-up rugby game (at least £100 per night).

This might not have been an event that WWE really planned out well. In addition to that competition they will also have fans in the United States preoccupied with Starrcast and All Out.

Hopefully, this added competition that WWE has won’t hurt the attention that NXT UK TakeOver: Cardiff deserves because that roster has been waiting since January for a second event to be announced.