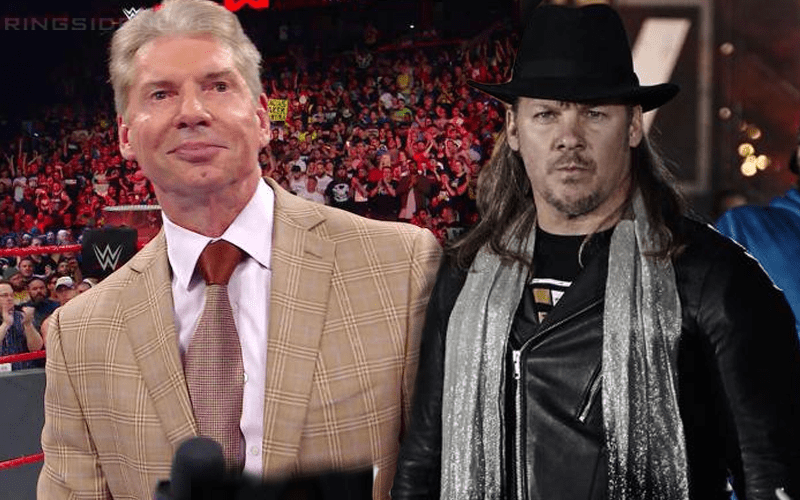 Chris Jericho doesn’t have to worry about Vince McMahon having the power to dictate what he does or says anymore. He has to agree with Jon Moxley and Dustin Rhodes that it is good to be free.

Vince McMahon has promised many Superstars things only to change his mind later on. McMahon promised Jericho a WrestleMania main event against Kevin Owens, but that didn’t happen either because Goldberg vs Brock Lesnar took place instead.

While speaking to Busted Open Radio, Y2J explained that Vince McMahon changing his mind should be expected at this point. It’s just how The Chairman does business.

“That’s the way things work in WWE. No one can complain when things change or when matches change. That’s just how it goes.”

“When you work for Vince, Vince has a certain way of doing things and you embrace it and like Mox said you do everything you can to make it good.”

AEW will have a lot of exciting things coming out of their product. Cody said that they already have the next six months to a year mapped out as well.

Jericho wasn’t shy about his post-match promo at Double Or Nothing and how it wouldn’t have worked that was at all in WWE. Now all he can do is watch WWE from afar in hopes that it does get better.