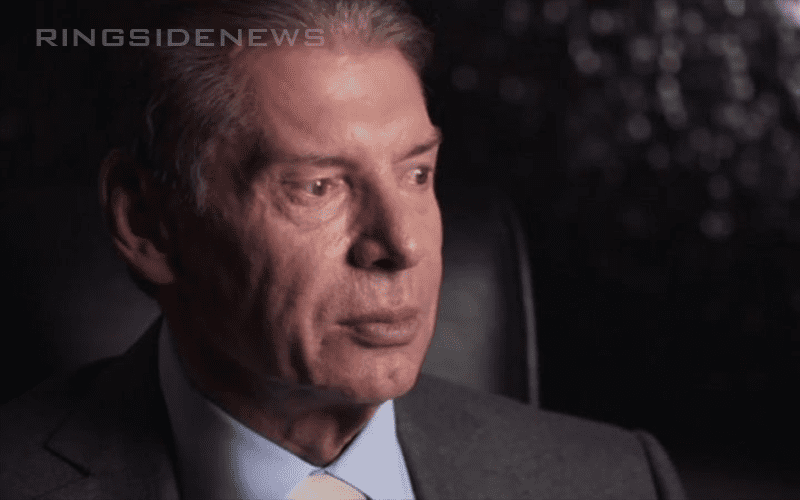 AEW might have changed things up in a very big way for WWE already. Because they are trying their best remind fans that they still have a live show on the USA Network tonight.

WWE RAW tonight promises to have a show and if you want to know what they’ve promoted for it you can click here. You never know what could change about that though considering Vince McMahon’s passion for changing things at a whim.

McMahon might be worried because WWE is now instituting mass emails to make sure that fans know what is going to be on RAW tonight. This is something they don’t normally do for their weekly television shows.

Brock Lesnar and Becky Lynch were heavily featured in an email that the company sent out around 3:30 PM on Monday.

WWE usually sends emails out for WWE Shop deals, WWE Network special attractions, and pay-per-views only. Therefore sending out a mass notice about what is going to happen on RAW tonight is very peculiar.

The company seriously sent this email out to everyone they could as every each of our personal email accounts received the same message with the graphic below attached to it.

They promoted that Brock Lesnar will make his Money In The Bank cash-in decision and someone is going to be stepping up to Becky Lynch. If the trajectory of WWE’s booking is any indication of things the answer to those questions is: Seth Rollins and Lacey Evans respectively.

You never know if WWE could take some shots at AEW during tonight’s show. The Young Bucks said that AEW won’t take shots at WWE in every episode, but sometimes it’s unavoidable.

Hopefully, for WWE’s sake they do something impressive tonight because AEW set an incredibly high bar that fans are still buzzing about.