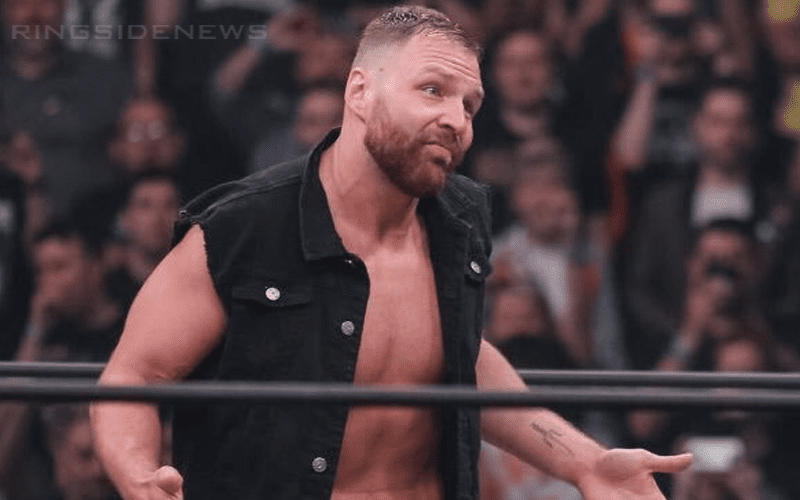 Jon Moxley is now an AEW star. This could be a big deal as time goes on, but it was certainly a big shot fired in the upcoming war that nobody can avoid at this point.

Following AEW Double Or Nothing and Jon Moxley’s surprise debut that many expected, the details of his contract were released. Mox is now under a multi-year deal with AEW so it looks like his unscripted violence will continue for a while.

AEW revealed that Mox’s in-ring debut will take place at the FYTER FEST event in Daytona Beach Florida on June 29th. His opponent was not named.

AEW confirmed tonight that it has officially signed Moxley to a full-time, multi-year agreement effective immediately. Moxley, who was twice voted as Most Popular Wrestler of the Year by Pro Wrestling Illustrated, will make his in-ring debut at FYTER FEST in Daytona Beach, FL, on Saturday, June 29.

This full-time deal is very interesting and creates even more separation between Mox and WWE. However, it doesn’t seem like he missed his old home with such a creative stranglehold by the way he was able to perform at Double Or Nothing.