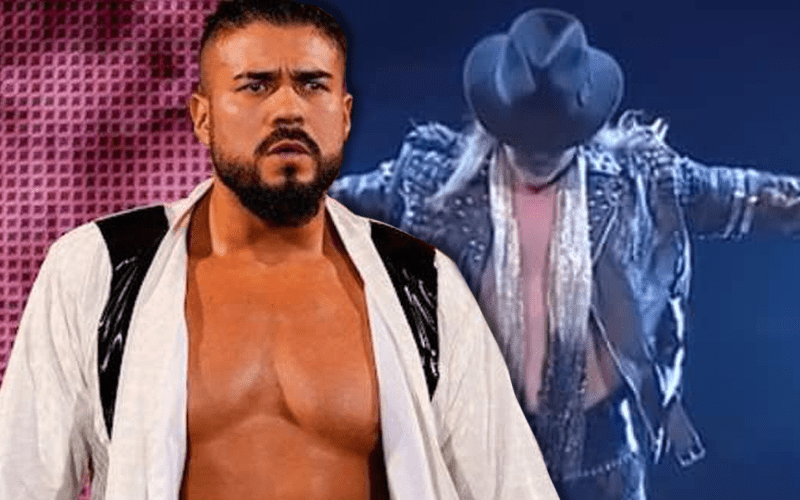 AEW Double Or Nothing is the talk of the pro wrestling world right now. The main event of the historic pay-per-view saw Chris Jericho defeat Kenny Omega with a Judas Effect, but one WWE Superstar threw out some subtle shade after Y2J nailed The Cleaner with his new spinning elbow.

If you want to check out our complete Double Or Nothing coverage you can click here.

Jericho rocked Omega with The Judas Effect, but maybe Andrade was watching too. Because just a few minutes after Jericho debuted his new finisher in the ring Andrade posted a video of himself hitting his own spinning elbow with a rather interesting caption.

Chris Jericho is no longer in WWE and having a great time with AEW. He is currently upset at AEW for not thanking him for everything he brings to the table.

If you ask Andrade he might think that one move Jericho brought to Double Or Nothing looks really familiar.