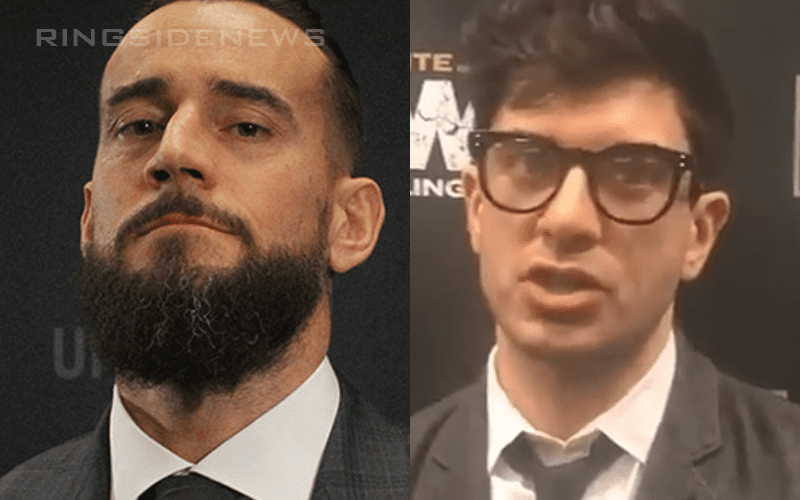 After Tuesday’s Double or Nothing event, AEW President Tony Khan took part in a media scrimmage and was asked about the rumors of CM Punk possibly coming to AEW.

Tony revealed that Punk’s name was one of the talents he originally wanted when he first drafted up the roster.

‘Hey, I want to start a wrestling company, who are all the names you’re gonna get?’ Everybody we got is on that list and he was also on that list, to be honest with you, but a lot of people were on that list. Most of them are here. I got almost every person I wanted.”

Tony pointed out that Punk was not at Double or Nothing but he still have a good relationship with Punk.