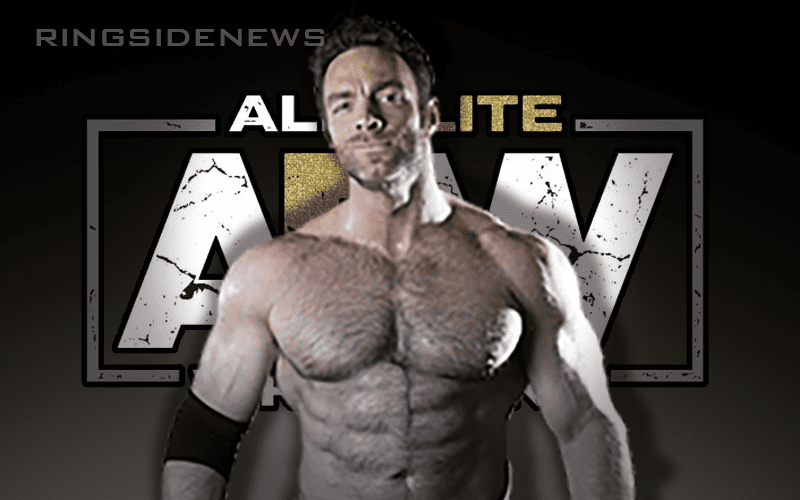 Drake uploaded a video of a Las Vegas road with a location marker saying that the video was taken in Vegas. However, that doesn’t explicitly mean he’ll be on the Double Or Nothing show.

The breach of contract that Impact Wrestling is reportedly trying to enforce might keep Drake from signing with a new pro wrestling company for another year.

He can still work the indies, but not much else. He certainly wouldn’t be able to appear on television or pay-per-view for another promotion. These are interesting details when you consider how big this tease was.

AWE Double Or Nothing is set to go down tonight at 7:00 PM on pay-per-view. If you can’t watch it live for whatever reason then Ringside News will have you covered with extensive details of the broadcast.