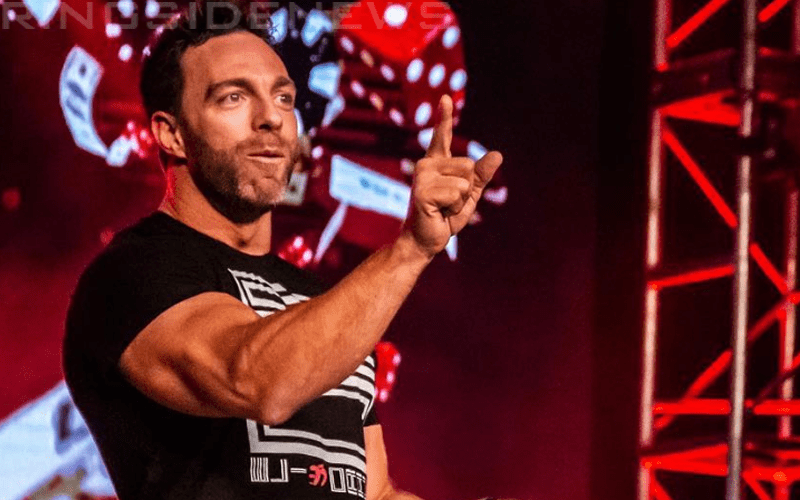 Eli Drake’s time with Impact Wrestling is done. He was released from his contract on April 7th weeks before his contract was actually up on May 31st. Now the company is looking to put a stop to him signing with anyone else.

PW Insider reports that Impact Wrestling is looking to pursue a breach of contract claim against the former Impact Champion. If they can pull this off then it will prevent him from inking a deal elsewhere.

The thought is that those public statements against the company was enough to be the breaking point. He didn’t hold anything back when chastising the company over promoting intergender wrestling.

Now it looks like Eli Drake and Impact Wrestling are through with each other. You can never say never in pro wrestling, but it appears that they are not wishing each other the best in their future endeavors right now.