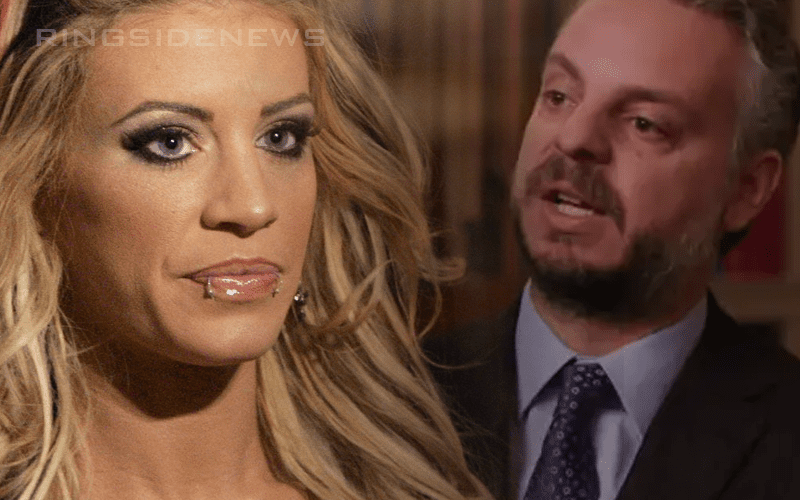 Ashley Massaro sadly passed away after hanging herself. She was only 39-years-old, but her tragic story doesn’t seem to be over yet.

In an affidavit attached to a class-action lawsuit against WWE, Massaro claimed in her own words that she was raped in Kuwait by a member of the US Military while on a goodwill mission for WWE to support the troops. WWE has since come out and denied all of those allegations.

Massaro’s attorney Konstantine Kyros who represents over 60 wrestlers and currently has a case in appeals court against WWE released a statement on the matter which you can read here.

Kyros is calling for an investigation to be done concerning Massaro’s claims. He said that “the methodology, independence, conduct of the investigation and resulting written report were not revealed nor was its conclusion released with any degree of professionalism, integrity or credibility. As such the WWE’s conclusions should be approached cautiously.”

Essentially, he says that WWE is claiming that Massaro committed perjury in her sworn affidavit.

He also went on to call for an independent investigation be launched into these claims where WWE is totally hands off of the situation.

It seems that in the absence of a Trial in which Ashley would have testified, witnesses would have appeared, and facts could be assessed by an impartial Jury, the best step for the Board of Directors of the WWE to take to resist this controversy and get to the truth would be to hire outside counsel- unaffiliated law firms (like CBS did with Les Moonves and other companies with #meToo type issues) to conduct a completely independent investigation into all of these allegations. Justice for Ashley. She deserves no less.

We will have to wait and see what happens in this situation. Others who were on the trip claim to have no knowledge of this story. Although none have spoken publicly about the matter.

Dave Meltzer noted on Wrestling Observer Radio that Ron Simmons was “shocked” when he heard those allegations and Maria Kanellis doesn’t remember Massaro telling her about it. Albeit this happened twelve years ago, “but you don’t forget about something like that.” 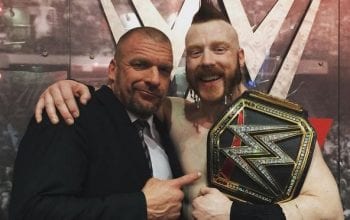 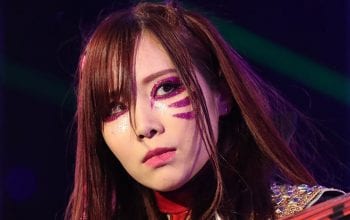