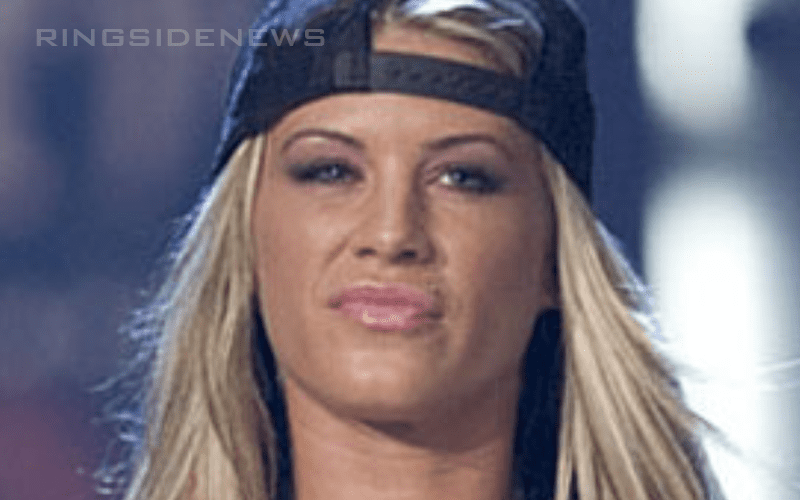 Ashley Massaro’s passing hit a lot of people very hard. She was always a joy to have around and it seems that Reby Hardy was the only person who simply didn’t care about the event.

TMZ reports that the former WWE Superstar was found hanging in an apparent suicide. Multiple sources connected with the situation have confirmed this.

Massaro was only 39-years-old and she is survived by her daughter Alexa. It was heartbreaking to read her reaction to Massaro’s passing.

Massaro will be buried in Suffolk County. WWE also gave her a nice “In Memory” mention before the Money In The Bank pay-per-view on Sunday.

An affidavit was recently revealed detailing Ashley Massaro’s account of being raped while on a WWE trip to the Middle East to support troops. This was a part of the class-action lawsuit she later apologized for being a part of months before her passing.