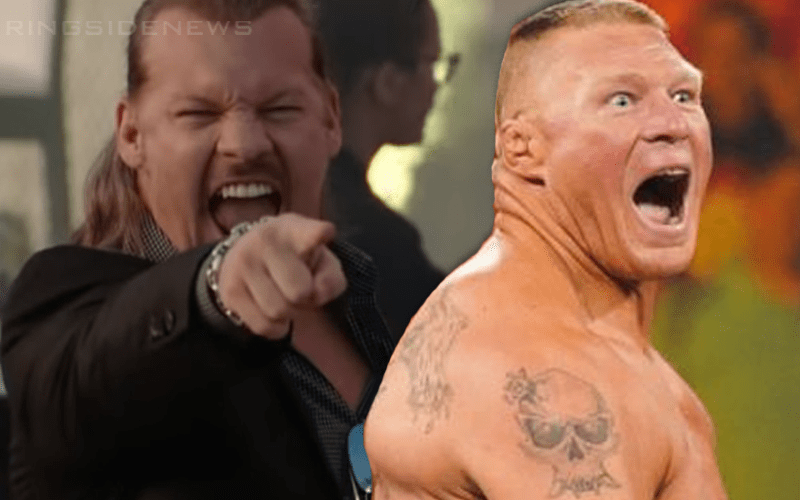 WWE has a new competitor in their space with AEW. The company’s first event is coming up on May 25th and as we get even closer to the big Las Vegas show the shots are being fired in a big way.

Chris Jericho took a shot at WWE’s Money In The Bank booking although Cody Rhodes has commented that they just want to be an alternative. WWE’s Co-President George Barrios welcomed The Elite as their competition, but said that “we’ll see how it goes” at the same time.

Brad Shepard noted on Oh, You Didn’t Know that a high-level source in WWE had a very interesting reaction to the latest developments with All Elite Wrestling.

“I talked to a high-level source in WWE about AEW. In particular about the price to watch Double Or Nothing on pay-per-view for fans stateside and about Chris Jericho taking shots at WWE.”

“The source said the price to watch Double Or Nothing was high especially with the WWE network being so cheap. They thought AEW would go with a more affordable option to get eyeballs on their big shows even if it meant taking a hit on the margin per buy.”

“The source also took a shot at AEW over Jericho’s remarks about Brock Lesnar saying, wasn’t AEW supposed to be an alternative to WWE and not direct competition? and quote: ‘The more they take shots at us and brings in ex WWE guys the more it reminds me of TNA many many years back which I didn’t think was their plan.'”

This could be a very eventful 2019 if things keep going in this direction. The professional wrestling climate is changing in a big way with new Elite competition. WWE realizes this, but they also don’t seem to be too impressed with the way AEW is going about things so far.