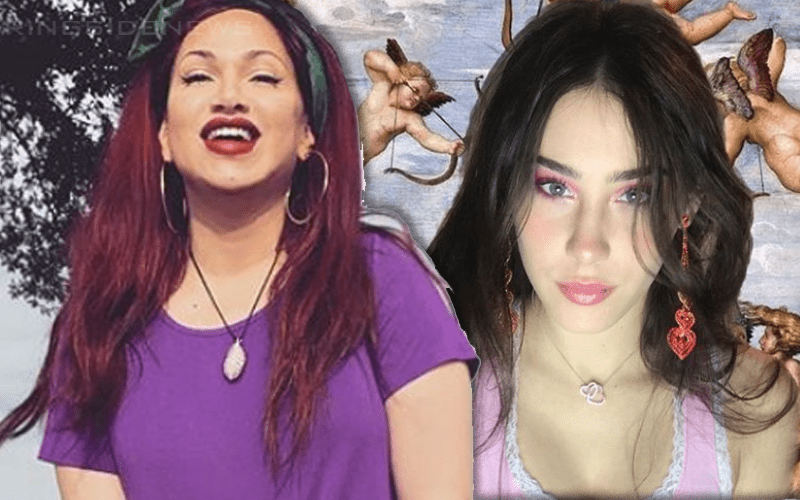 Ashley Massaro sadly passed away and that night Reby Hardy started a ton of controversy when she tweeted out two kissy-face emojis. However, it was later when she stated that she “didn’t give a f*ck” that people really took offense.

Reby Hardy refused to apologize as she felt like nothing was wrong with what she said. However, plenty online might like to disagree including her daughter Alexa.

Alexa Massaro, Ashley’s daughter fired back at Reby’s reaction to her mother’s passing and she was not too happy about the fact that Hardy didn’t clarify her statements.

no one wants you to care. you could have worded this way better. who even are you to say something like this? who involved you? this is an incredibly distasteful way to clear up an obvious misunderstanding.


A campaign has been started in order to help Alexa Massaro out during this troubling portion of her young life.

Our hearts go out to everyone involved in this situation. Hopefully, Ashley’s passing will help bring awareness and understanding where it was seldom shown before.